This is a special selection of blog posts that share a single topic of Art and Culture in Marin County.
Discover and participate in creative and cultural events throughout the Marin community, including art events and educational opportunities for all ages throughout the year!. 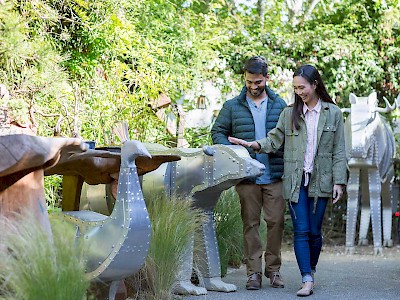 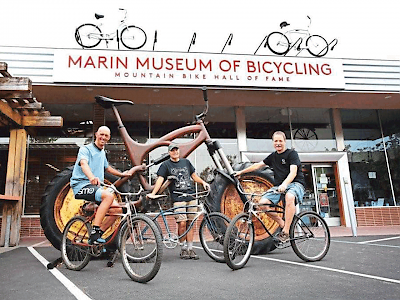 The wilder side of American museums is on permanent display just north of San Francisco in Marin County. Its museums are an eclectic collection of tributes to Northern California’s influence on American life...[Read More] 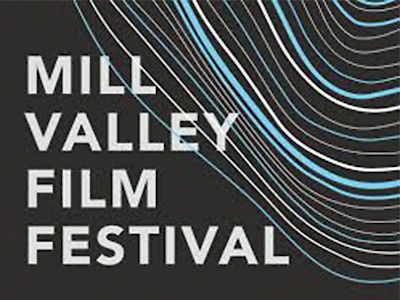 Calling all movie buffs! This year’s Mill Valley Film Festival is shaping up to be bigger and better than ever before. Celebrating the best in independent and world cinema across multiple...[Read More] 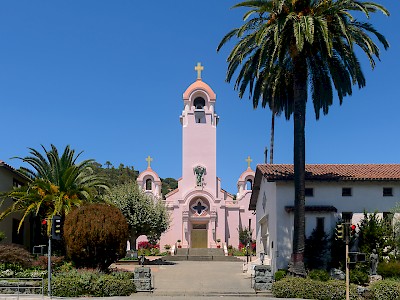 A Weekend in San Rafael: The Arts and Open Spaces

The arts and the great outdoors come together for a unique combination in San Rafael—the largest, oldest and most culturally diverse city in Marin County. While beautiful parks and wide-open spaces make up...[Read More] 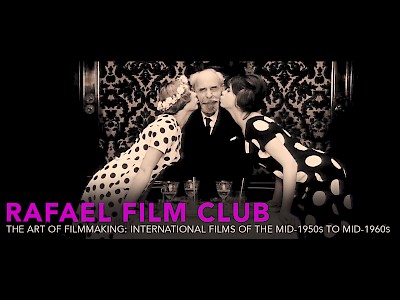 Learn Something New This Spring in Marin County

Sharpen your skills or discover a new craft in the culinary, creative and cultural arts by visiting Marin County, which attracts luminaries who live life to the fullest on the “sunny side of...[Read More] 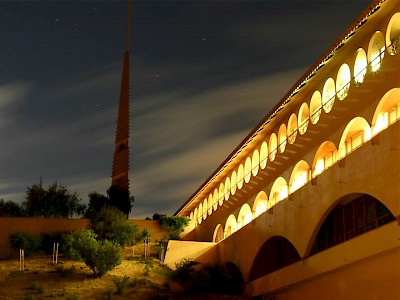 The Marin County Civic Center in San Rafael stands as a testament to arguably the most revered architect in American history. 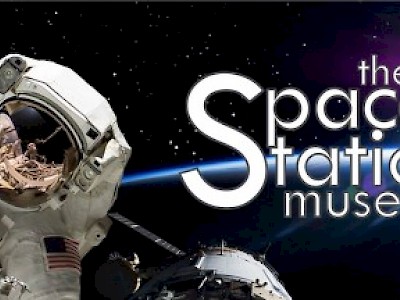 Many travelers flock to Marin County for challenging hikes and spectacular views, but there’s a lot more going on behind the scenes. Marin is a cultural hub as much as...[Read More] 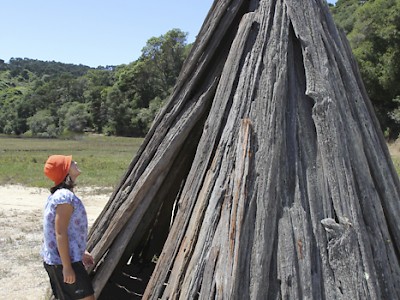 For Marin’s earliest inhabitants, the Coast Miwok Indians, fall was an important season for acorn harvesting, a time to store food before the onset of winter.

Autumn is also a perfect time to learn about the...[Read More] 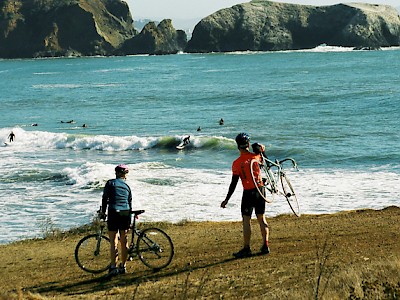 Did you know that Marin County is the birthplace of mountain biking? It was right here in Marin that some of the first ever mountain bikes (aka "klunkers") raced down Repack Road....[Read More] 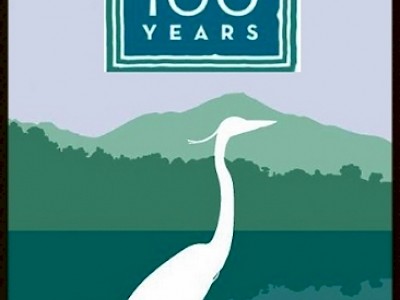 On Jan. 13, 1913, snow fell and covered the tiny town of Corte Madera. It was three years before Corte Madera officially incorporated. The land was mostly marshes, with a few...[Read More] 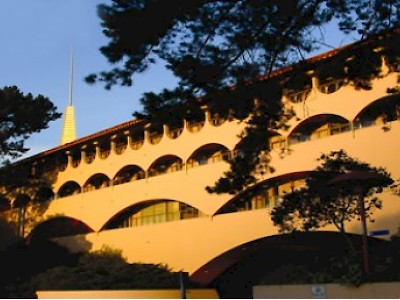 Did you know that until European contact in the 1600s, nearly one-third of all Native Americans in the United States lived in California? What’s more, early California American Indians were a broad,...[Read More] 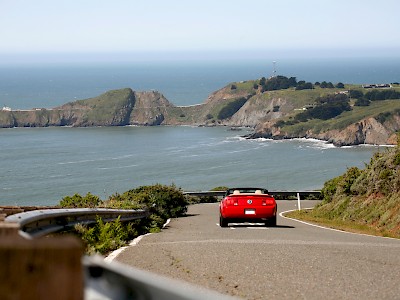 Movies You Never Knew Were Filmed in Marin 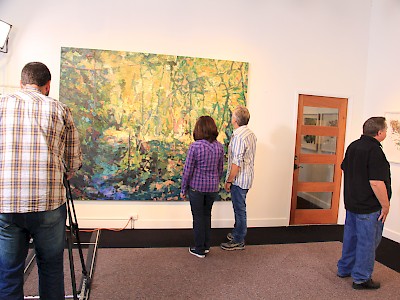 The job of an artist is to lead by inspiration—to see the invisible, to imagine the impossible. As part of its history, culture and community, Marin County nurtures this sentiment on several fronts. 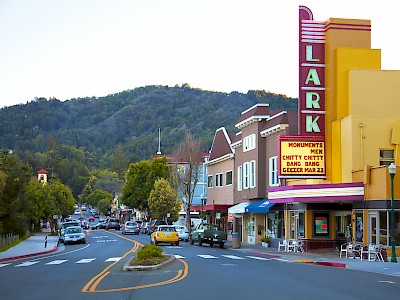 Fall is film festival time in Marin, with the glitterati and paparazzi jetting in for the world-renowned Mill Valley Film Festival from October 2 through 12. The wildly popular, Italian Film Festival, now it its...[Read More] 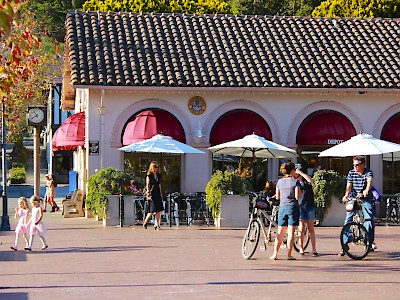 One of the great things about Marin in the summer and fall is the plentitude of free music performances and movie showings. Pack a picnic and a couple of lawn chairs and enjoy the unique ambiance...[Read More]