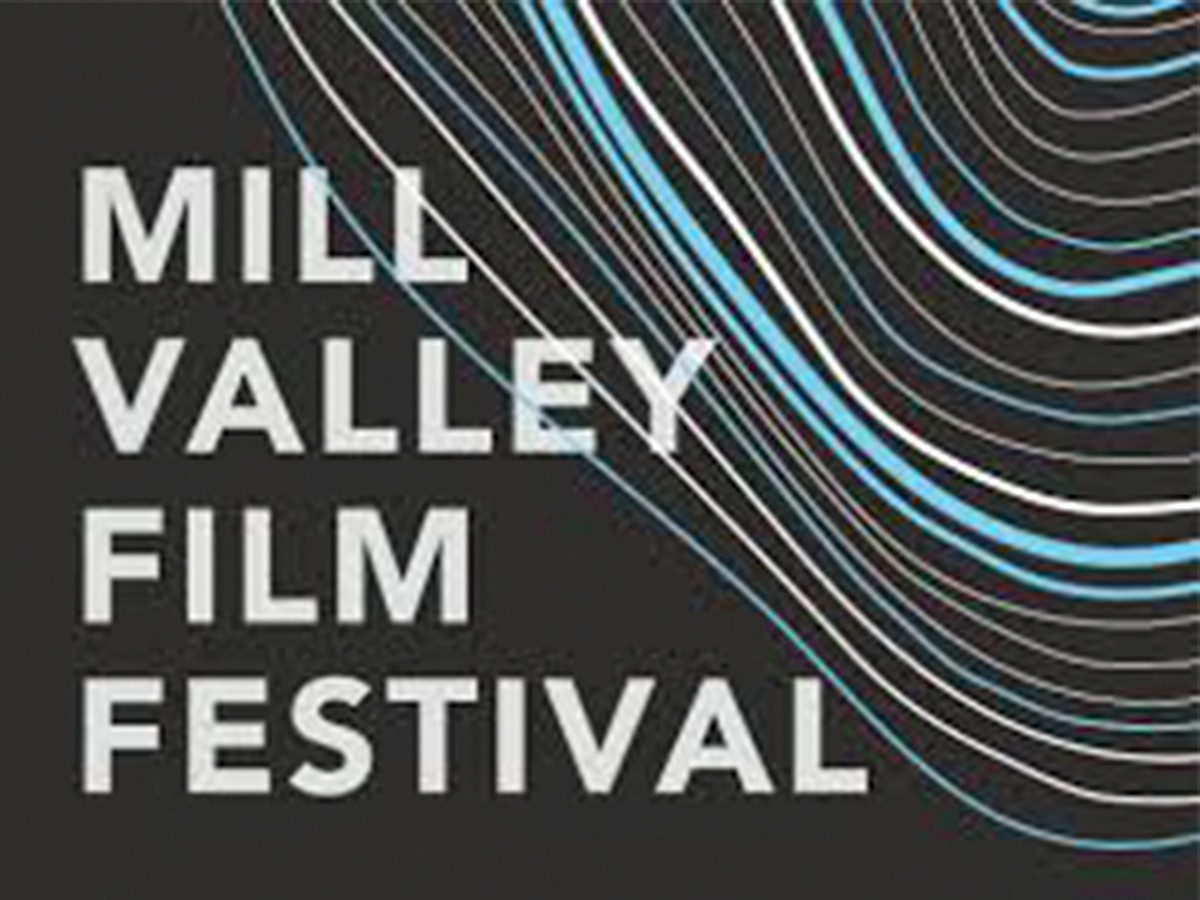 Posted in Blogging Marin on Sunday, August 12, 2018 by MCVB Staff

Calling all movie buffs! This year’s Mill Valley Film Festival is shaping up to be bigger and better than ever before. Celebrating the best in independent and world cinema across multiple genres, thousands of film fans turn up every year. Whether attending the MVFF for the first time or the 10th, here’s everything you need to know about one of the San Francisco Bay Area’s most highly anticipated events.

What is the MVFF?

MVFF director Mark Fishkin founded the Mill Valley Film Festival back in 1977 and it's been taking place ever since. The festival is non-competitive, which means there's an encouraging atmosphere present throughout its duration. The relaxed vibe also encourages collaboration and conversation among the community. In the past, the MVFF has drawn both new and established filmmakers, thus helping launch the careers of many talented artists. Now in its 38th year, the upcoming 2015 festival is set for Oct. 8 to 18.

Held every October, the 11-day festival always draws a large crowd, with more than 40,000 available tickets. About 200 filmmakers from more than 50 countries make the trip to Marin as well, either to represent their own work or as supportive spectators. The MVFF accepts submissions for both short- and full-length films in six categories: narrative, documentary, experimental, animation, children's film and youth-produced.

Given the range of entries, there's always a heavy mix of film styles and plenty of options for viewers. Since the MVFF is the only prominent film festival in the San Francisco Bay Area during the fall, it’s popular among industry heavy hitters, especially because it often features films that have not yet secured United States distribution. Don’t be surprised if you spot a few celebrity movie stars. Helen Mirren, Tim Robbins and Billy Bob Thornton have all made appearances in the past. With a reputation like that, it’s no wonder the MVFF is sometimes nicknamed the “filmmakers’ festival.”

How to Get There

Venues vary year to year, but for the most part, screenings are held at four main locations: the Christopher B. Smith Rafael Film Center in San Rafael, the CineArts Sequoia in Mill Valley, the Century Theatre Larkspur, and the Lark Theatre in Larkspur. This year, the opening-night film and gala will take place at Century Theatre Larkspur and the Marin Country Mart, respectively.

Opening night is a must for any film fanatic. The MVFF aims to please with an opening-night film as well as an opening-night gala that features local food, music, cocktails and plenty of opportunities to mix and mingle. In short, it's the place to see and be seen if you're an active member of the film community, and even if you're not, it's a great way to meet indie film artists. Similarly, the MVFF's Closing Night Film and Party is another top event. Like the opening-night festivities, there will be food and beverages in addition to live music.

If you're a serious movie-goer, consider splurging on the Movie 12-Pack deal. The pass comes with 12 movie vouchers that are good for regularly priced films. You can use all 12 vouchers yourself or split them with a friend. Members pay $135 and non-members, $160. For opening night, members pay $200 and non-members, $225. For those who are more interested in live music than indie films, the MVFF Music Pass is a safe bet. Each pass gives attendees access to nine evenings of live music. Premier options are all outlined on the MVFF's official website.

Attending the MVFF for the first time? Lucky you! The biggest tip is to purchase tickets early, as they sell out fast. Once you’ve decided on what ticket pass best suits your budget, start making a list of movies you’d like to view. With thousands of fellow movie-goers, planning ahead is a smart move. Since the festival is non-competitive, come with an open mind so you can share your love for films with others in the community.

For all you need to plan your Marin County vacation, visit the Marin Convention and Visitors Bureau’s website, Facebook page.

Next: A Weekend in San Rafael: The Arts and Open Spaces »