Film has the power to inspire, to educate and to create community. The nonprofit California Film Institute promotes the film industry by presenting the annual Mill Valley Film Festival and exhibiting film year-round at the Christopher B. Smith Rafael Film Center.  Working closely with 200 Bay Area schools and community groups, CFI Education is building the next generation of filmmakers and film lovers through its creative film programs for Bay Area students, serving 6,500 young people per year and hundreds of educators, adults and families since 1986.

Movies have been a part of Marin County since 1911 when Gilbert Anderson (Broncho Billy), the original cowboy movie star, moved his Essanay Film Company to San Rafael. Since then, George Lucas, Francis Ford Coppola, and other prominent directors have filmed the Golden Gate’s north side of the bridge.
Above image credit: Lake Alpine area of Marin County, location for final scene of a California Motion Picture Corporation western (Mt. Tamalpais in background). Geoffrey Bell Collection, courtesy Letty Etzler

Compiled here is a list of some prominent and obscure filmed-in-Marin movies to peruse:​

Thirteen Reasons Why is showing its fourth and final season in Marin County and the North Bay: Thirteen Reasons Why, a Paramount TV/Netflix production aired June of 2020 - did you see it?
The TV airing of Season 2 was May 2018 on Netflix with Season 3 live August 2019! Thirteen episodes of season one were filmed mostly in Marin County, Vallejo, and Sebastopol. 13 Reasons Why wasn't only the most-tweeted-about Netflix show, It was also the most-tweeted-about show full stop in 2017.

Released in December of 2018, Paramount's Bumblebee has grossed 127million YTD. Filmed entirely in the state of California, a number of locations were filmed in Marin.

Released in 2013, Blue Jasmine is Woody Allen's latest dramedy filmed in the United States. Starring Cate Blanchett, who won an Oscar in that role, and Alec Baldwin, Blue Jasmine is one of the veteran writer-director’s best ever. Viewers are treated to Marin location shots of the Headlands, Larkspur's Escalle Winery, a Belvedere mansion and areas in and around Tiburon. 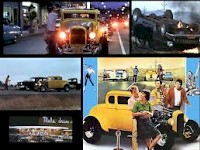 Don Siegel’s 1971 law-and-order thriller includes Dirty Harry’s famous train trestle scene on Sir Francis Drake Blvd. in Larkspur, the Marin Headlands in the Battery Spencer bunker, a foot chase through the old Huchinson quarry works and lastly, what was then swamplands in present-day Larkspur Landing. There were also some Marin scenes filmed in Mill Valley.

Nominated for two Oscars, this 1992 film with Michael Douglas and Sharon Stone was shot mostly in San Francisco, but the movie does feature scenes staged in the Marin Headlands, Stinson Beach and Dominican University in San Rafael.

Bandits: (2001) Directed by former Ross resident Barry Levinson. Scenes are in Mill Valley, San Anselmo, Marshall and Tomales
Bartleby: (2001) Marin resident and filmmaker Jonathan Parker shot part of this film in San Rafael
Dark Passage: (1948) Director Delmer Daves, a San Francisco native based this movie in San Quentin, but has scenes along 101 through the Waldo Tunnel
Experiment in Terror: (1962) Scenes were shot in Fairfax at the Town and Country Golf Course
The Fog: (1980) Directed by John Carpenter, this film was shot entirely in West Marin
Gattaca: (1997) Uses the Frank Lloyd Wright building as an Aerospace Corporation.
The Godfather: (1972) Directed by Francis Ford Coppola, has scenes in Ross as well as a drive between Roland Blvd. and Central San Rafael
Hamilton Air Force Base/Hamilton Field has been a favorite film location for period piece landing and take off scenes of Bay Area directors for years. The following movies contain scenes from there:
Indiana Jones and the Temple of Doom (1984)
The Right Stuff (1983)
Radio Flyer (1992)
Tucker: The Man and His Dream (1988)
Howard the Duck (1986)
Play it Again, Sam: (1997) Directed by Herbert Ross was filmed in Stinson Beach and through the Waldo Tunnel
Scream: (1996) Wes Craven directed this thriller in parts of Tomales Bay
Star Trek IV: The Journey Home: (1986) uses the swimming pool at College of Marin and Novato’s Fireman’s Fund building for exterior shots.

California’s entertainment industry is a treasured part of California’s heritage. The video and film arts industry is a growing, thriving business that creates economic growth and provides cultural enrichment to its communities. The Marin Film Resource Office was created in 2007 to help build a viable film community within Marin County. We hope to provide a needed resource to help assist and simplify the filming process for potential filmmakers and location companies in Marin County.

Film data on this  page was gathered from the Pacific Sun with credits to Carol Inkellis, Jabob Shafer, Matthew Stafford and Jason Walsh. 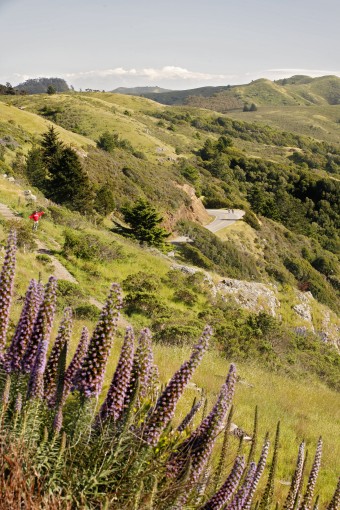 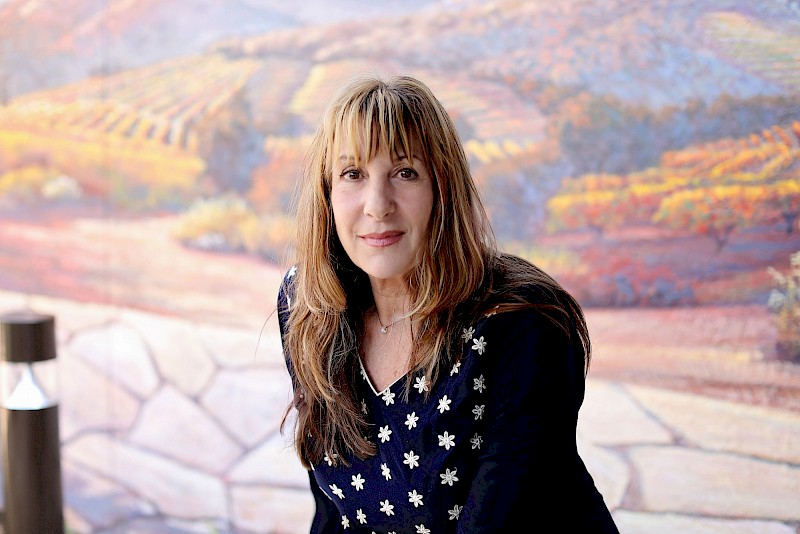 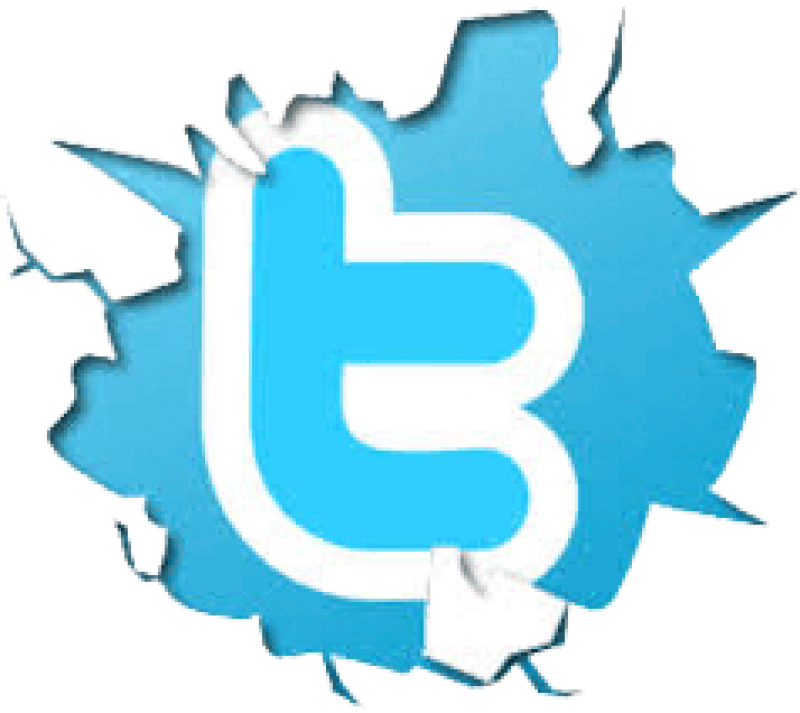 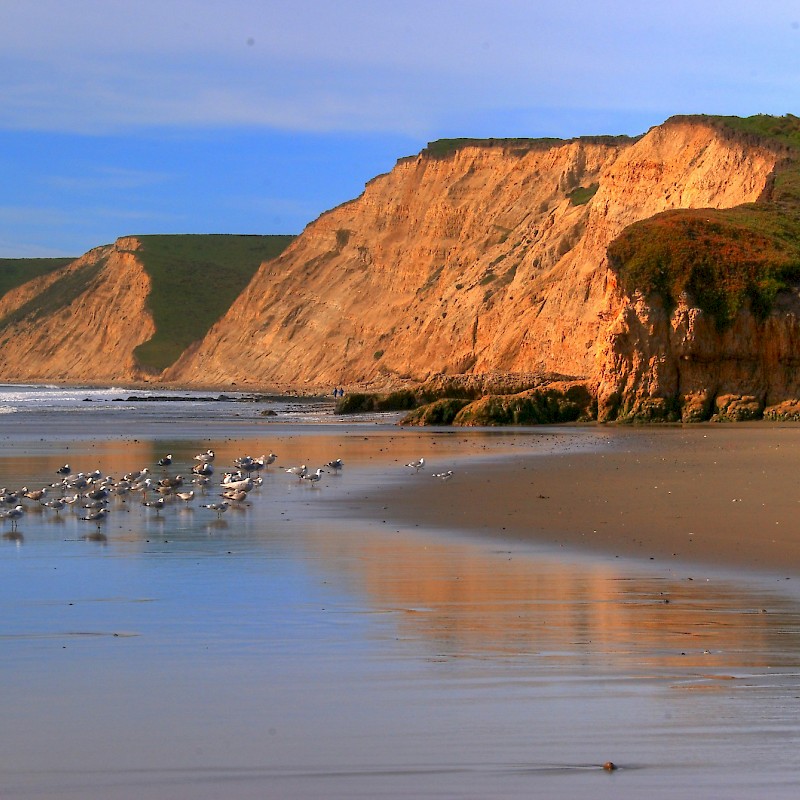 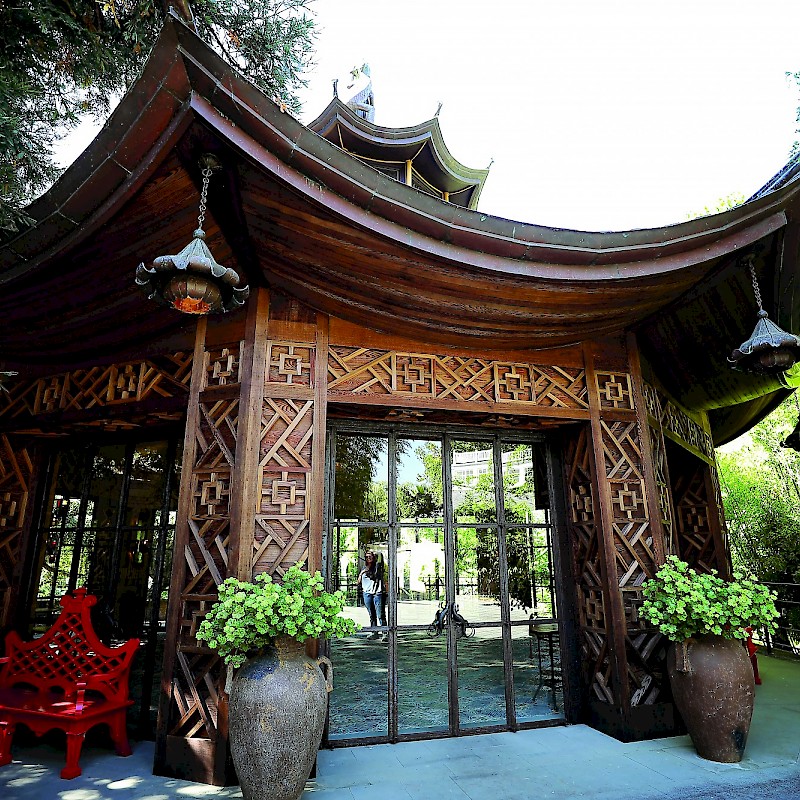