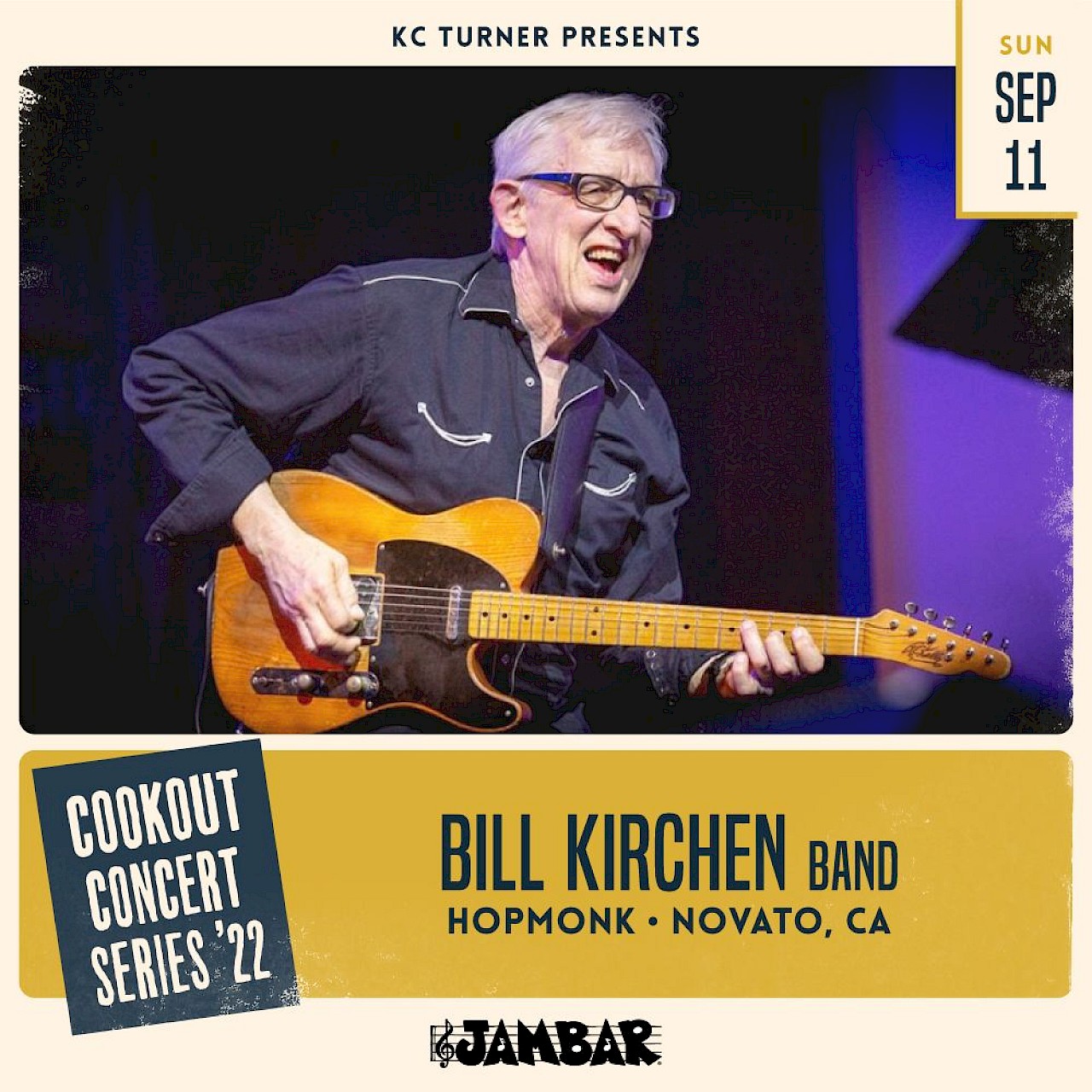 Grammy-nominated guitarist, singer, and songwriter Bill Kirchen first gained national recognition as a founding member of the original “Americana” group Commander Cody and his Lost Planet Airmen. His trademark guitar licks drove their “Hot Rod Lincoln” into the Top Ten in 1972. His latest recording “Transatlanticana” hit the Top 10 on the Americana Radio chart, staying in the Top 40 for 5 months.

Next: Concerts in the Downtown Mill Valley Plaza »