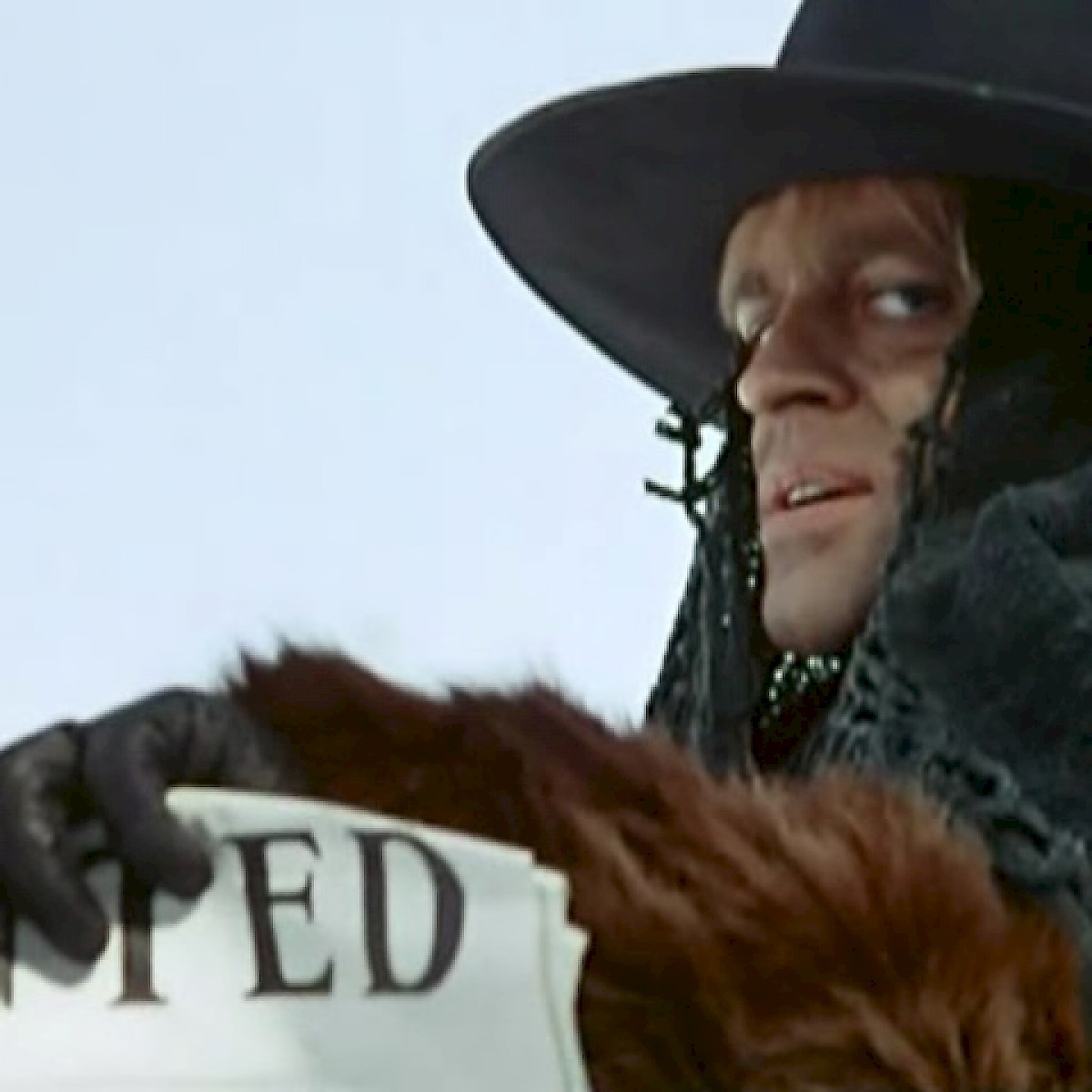 Above: Klaus Kinski in The Great Silence

ADMISSION BY SUBSCRIPTION ONLY: 6th edition of the Rafael Film Club: noted individuals explore the art of filmmaking and discuss celebrated films through the prism of various disciplines. All screenings will be followed by a conversation between the special guests and series programmer Jonathan Marlow (CFI Releasing) as well as a private reception with complimentary food and drink! Availability is limited. Previous editions of Film Club sold out quickly!

One of the greatest (yet rarely screened) of the so-called Spaghetti Westerns, Sergio Corbucci’s The Great Silence makes the most of its cast—notably Klaus Kinski and Jean-Louis Trintignant as villain and hero, respectively—and its stunning snowbound setting in an allegorical tale of the triumph of evil over good.

Next: The Tin Woman Presented by Ross Valley Players, May 17-June 10 »