Agriculture is California’s number one industry and California provides a quarter of the nation’s food and nearly 50 percent of its fresh fruits and vegetables.  Approximately 170,876 acres in Marin are farms or ranches, which amounts to 50 percent of the land in Marin.  The average size of a farm in Marin is 529 acres, and the majority are third –to- fifth-generation family owned operations.

Marin’s coastal agriculture is well known for its quality grasslands, due to foggy, moist conditions that keep the grasses green much of the year and make them well suited for grazing dairy, beef cattle and sheep.  While milk and livestock dominate Marin’s agricultural activities, more than 50 organic operations produce organic fruits, vegetables, and pasture on 42,000 acres.

This section focuses on the people behind our food in Marin, specifically the farmers and where some of their products can be found, whether its our local farmers' markets, grocery stores and other purveyors that one can visit and experience here in Marin County!  Here you will meet our most popular farmers’ market in Marin, cheesemakers, mead makers, and olive oil and wine producers. 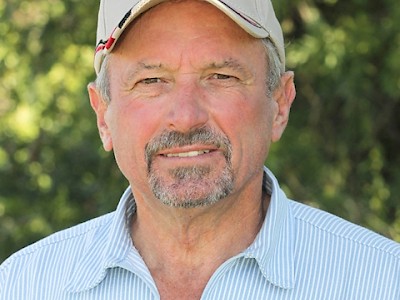 A century ago, LaFranchi patriach Fredolino (Fred) Lafranchi immigrated at age 17 from Maggia, Switzerland to the US and eventually to Marin, where he met his wife Zelma (Dolcini). They raised their five children on this... Read More 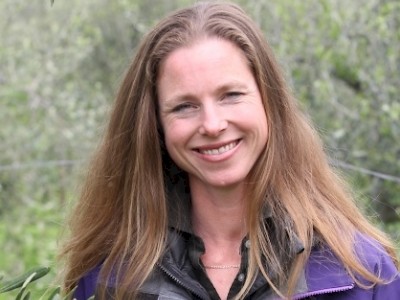 Tucked in the verdant hills near the Marin-Sonoma border, is one of West Marin's rural gems, the McEvoy Ranch. The legacy of San Francisco Chronicle heir Nan Tucker McEvoy, this 550-acre ranch produces some of... Read More

« Previous: The Chef & The Kitchen