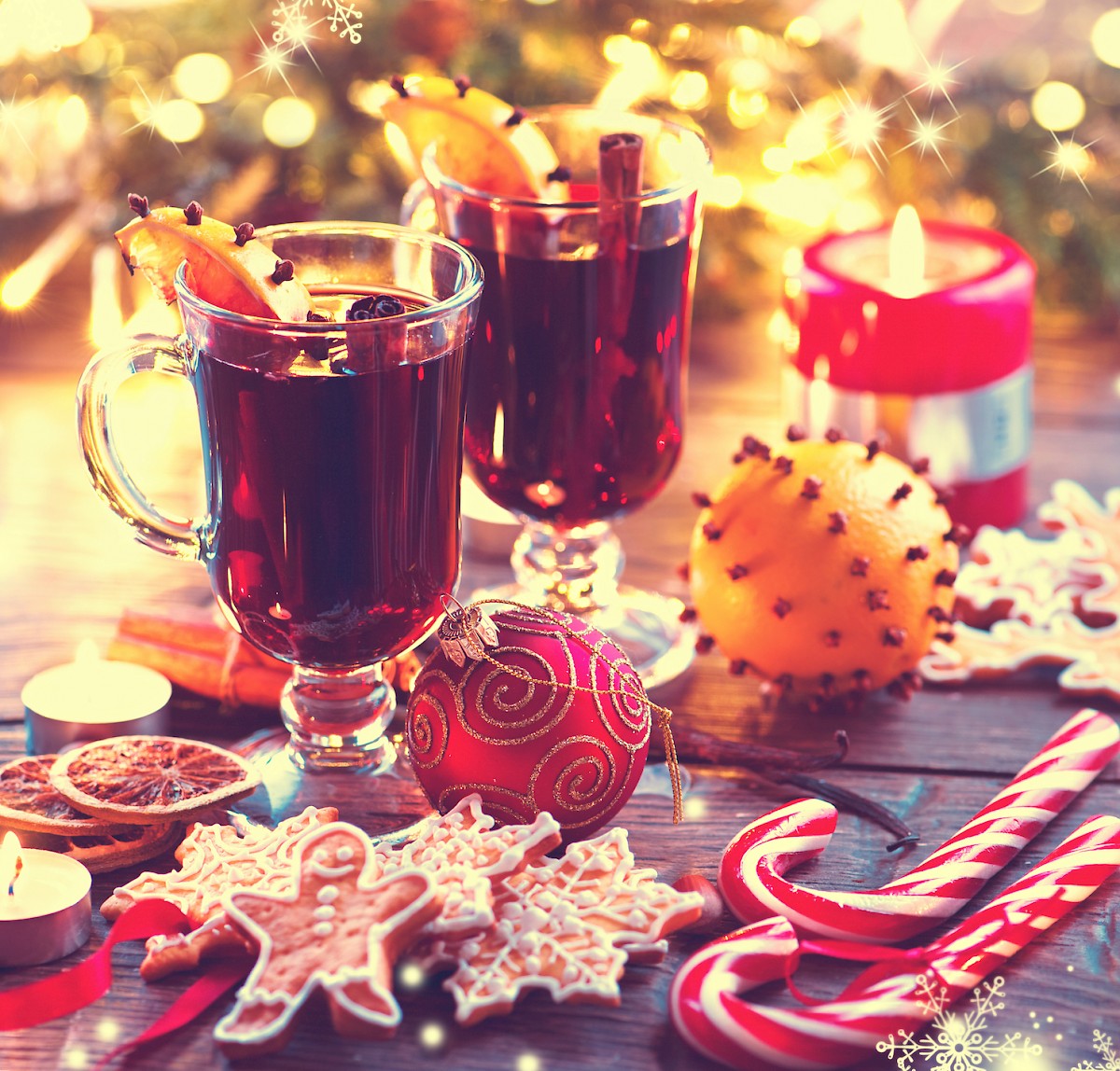 Posted in Blogging Marin on Monday, December 4, 2017 by MCVB Staff

Whether you’re a Northern California local or visiting for the first time, there are countless ways to celebrate the holiday season day and night in Marin. From magical tea parties fit for the whole family to professional chorus performances that will leave you in awe, you’ll get in the giving spirit soon enough. Here are five of the most festive events happening this month.

One of the best ways to celebrate the holiday season is with a little bit of song. This December, join the cast of the Mayflower Chorus holiday show as they fill your day with rich harmonies and creative staging. While this might be your first time attending, the show has actually been a local favorite since 1980. It’s something the entire family can enjoy and is ideal for romantic dates, too.

Can’t make it across the pond for tea time? We’ve got the next best thing! During the second weekend of December, children young and old can partake in a Queen Anne–inspired old-fashioned tea party, complete with homemade tea sandwiches and sweets. In addition to some very decadent antique tea settings, there will be live music and kid-friendly activities.

Get in the holiday spirit with a trip to the Marin Symphony, which will be performing a variety of holiday-inspired music as part of its Holiday Pops Concert this month. Jam out to pop classics, traditional carols you grew up singing and other favorites. As part of the performance, there will be sing-alongs, special guest appearances and some complimentary treats to savor after the concert.

For a low-key night filled with energizing tunes, head to Sweetwater Music Hall to listen to The Christmas Jug Band. They’ve been playing there for over 20 years, so it’s a great way to tap into the local music scene and meet some of the locals. Doors open at 6 p.m., with the show kicking off an hour later. There will be several guest appearances as well, so expect the unexpected.

Ring in the new year with a very special cruise aboard the Freda B! You’ll see the San Francisco city lights and catch a great view of the New Year’s Eve fireworks show. Don’t let the chilly night air deter you; there will be fresh clam chowder to keep you warm. Then, toast to the new year with sparkling wine at midnight. The cruise starts at 10:30 p.m. and returns to the dock at 1:30 a.m.

For all you need to plan your Marin County vacation, visit the Marin Convention and Visitors Bureau’s website or Facebook page, or download the mobile app.

« Previous: Get into the Holiday Spirit in Marin