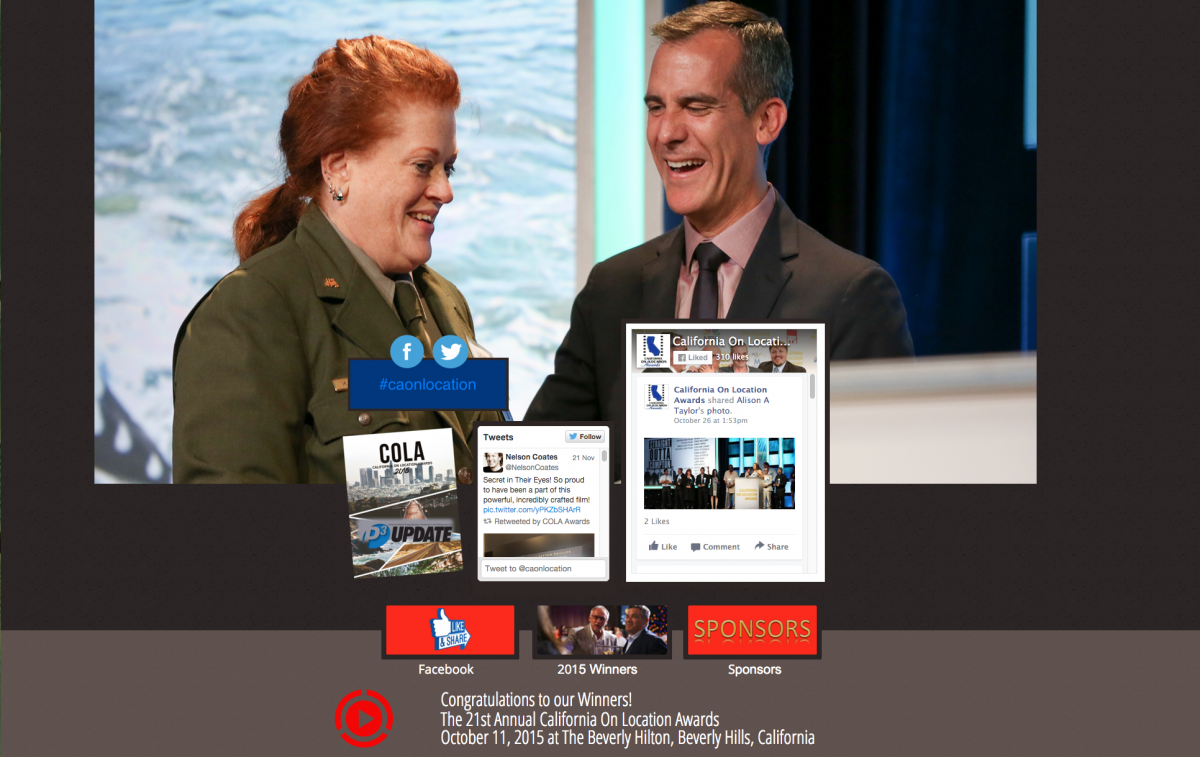 The Marin Film Resource Office nominated Ranger Melinda Moses as an outstanding Federal level Public Employee in recognition of her outstanding contributions in making filming happen in our California jurisdiction. Ranger Moses has worked with the National Park Service for 28 years, and of those 16 have been with the Golden Gate National Recreation Area. She began issuing film permits around 1998.

It was a big feature year for her in 2014 with Terminator 5, San Andreas, and the AntMan in town also interested in using some GGNRA locations. Plus, it was busy with 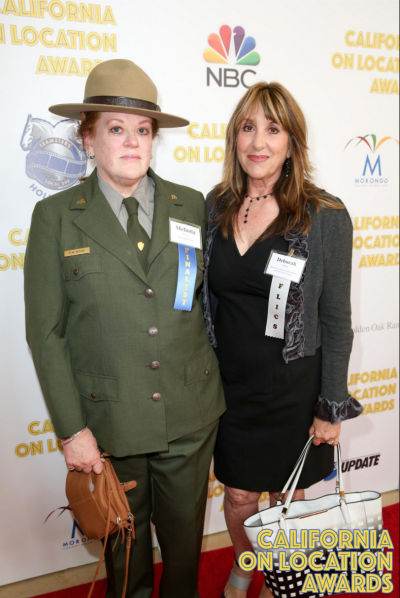 the everyday corporate videos, catalogue shoots, the NFL gearing up for Superbowl 50 in San Francisco, numerous European and Asian countries shooting TV segments and travelogues, along with the requisite car commercials. With Terminator 5, the main goal was incorporating director Taylor's vision with protecting historic, irreplaceable military fortification in the Marin Headlands. At the same time, San Andreas scouts began looking at Marin Headland locations with filming slated to begin the same time as T5. With San Andreas, there were no damages to park resources despite use of pyrotechnics, and visitors were treated to a behind-the-scenes look at how a big Hollywood feature gets filmed.

Additionally, Ranger Moses worked with location scouts to have a rain shower occur on the Kirby Cove Road in the Marin Headlands, something that's becoming a phenomenon in California! She also was  able to hide the filming of Apple's latest device in plain view at Crissy Field, and on another occasion, scheduled rangers to escort the latest addition to Madame Tussand's Wax Museum up to the Alcatraz cellhouse. Al Capone was once again "in the house." 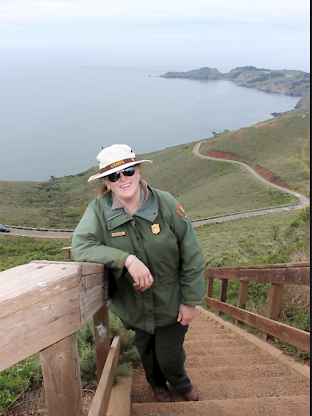