Things To Do · Fast / Casual / To Go Options

Nick the Greek at Vintage Oaks 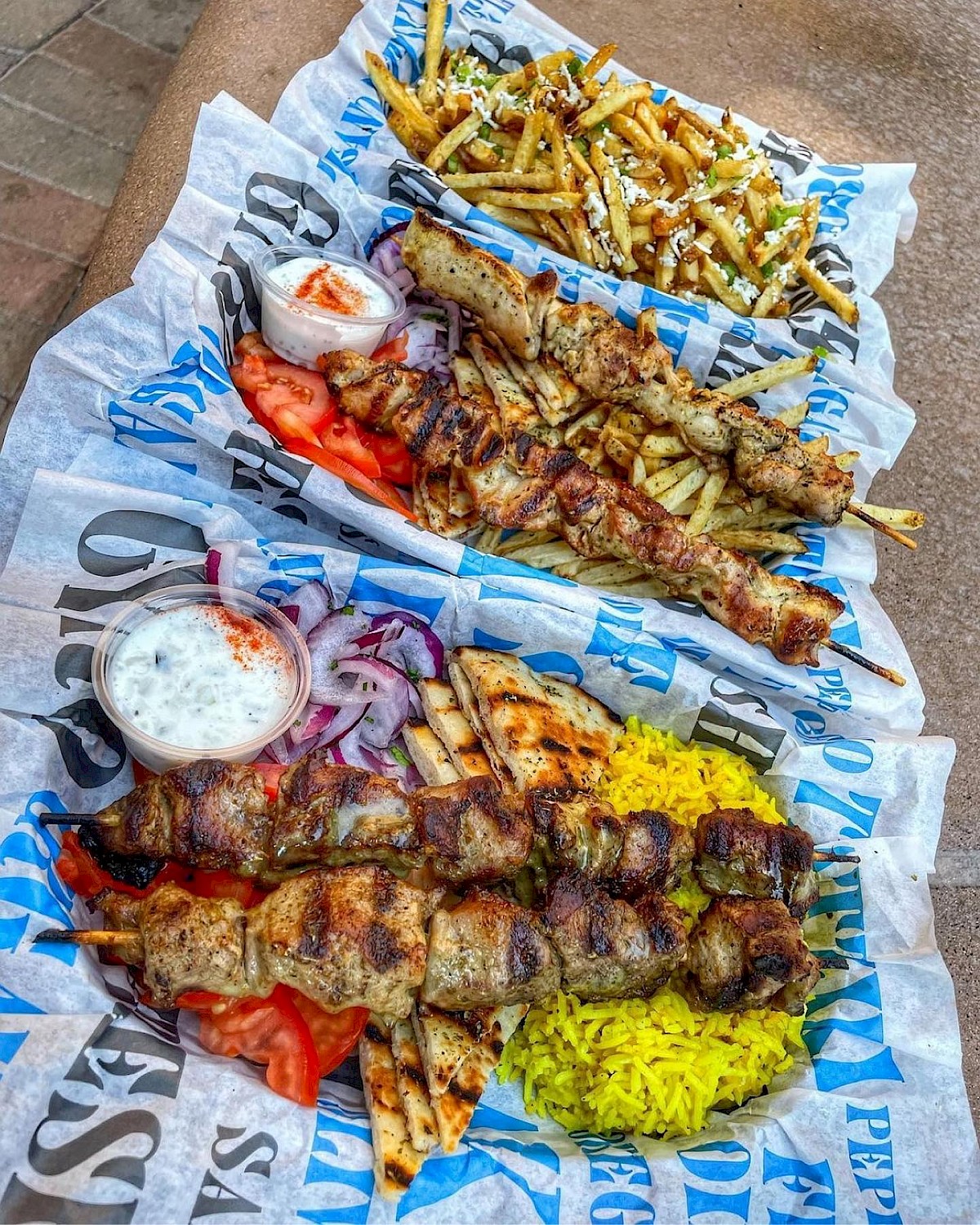 Nick the Greek was born after one of three close-knit cousins, Nick (Baby Nick), traveled home from a trip to Greece and realized that there was nowhere near home where he could get quality gyros. As second-generation restaurateurs, Nick and his two cousins, also named Nick (Big Nick and Little Nick) decided to start their own modern restaurant concept. The Nick the Greek concept was born. It has grown to become an incredibly popular, multi-unit chain and a restaurant franchise opportunity primed for even more growth!

Next: Sbarro at Northgate Food Court »