Things To Do · The Bay and Protected Open Space 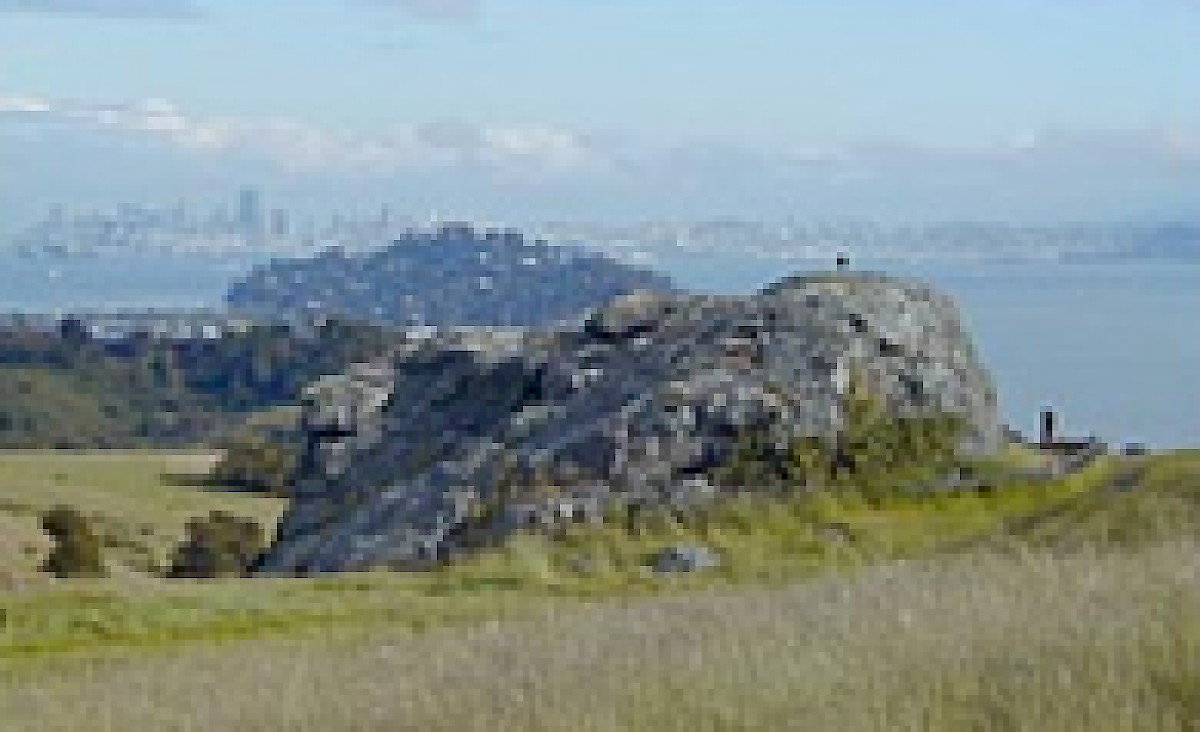 Located at the top of the Tiburon Peninsula, Ring Mountain Open Space Preserve contains some of the most unusual natural landscape in Marin County. Named for George E. Ring, county supervisor from 1895 until 1903, this rock-strewn site is a mélange, resulting from dramatic earth movements. Rocks such as blue and green schist, together with abundant serpentine, create soils which are toxic to most plant life. Plant communities which are able to survive this harsh environment, however, thrive in the absence of competition. For this reason, Ring Mountain harbors an unusual number of rare and endangered plant species, including the Tiburon Mariposa Lily, which is found nowhere else on earth. Hikers to Ring Mountain are rewarded with spectacular views of San Francisco and the entire Bay Area.

Please Note: Ring Mountain Open Space Preserve is closed between sunset and sunrise (at night). This is due to a stipulation in the title deed when the preserve was received from the Nature Conservancy.