Things To Do · Sports 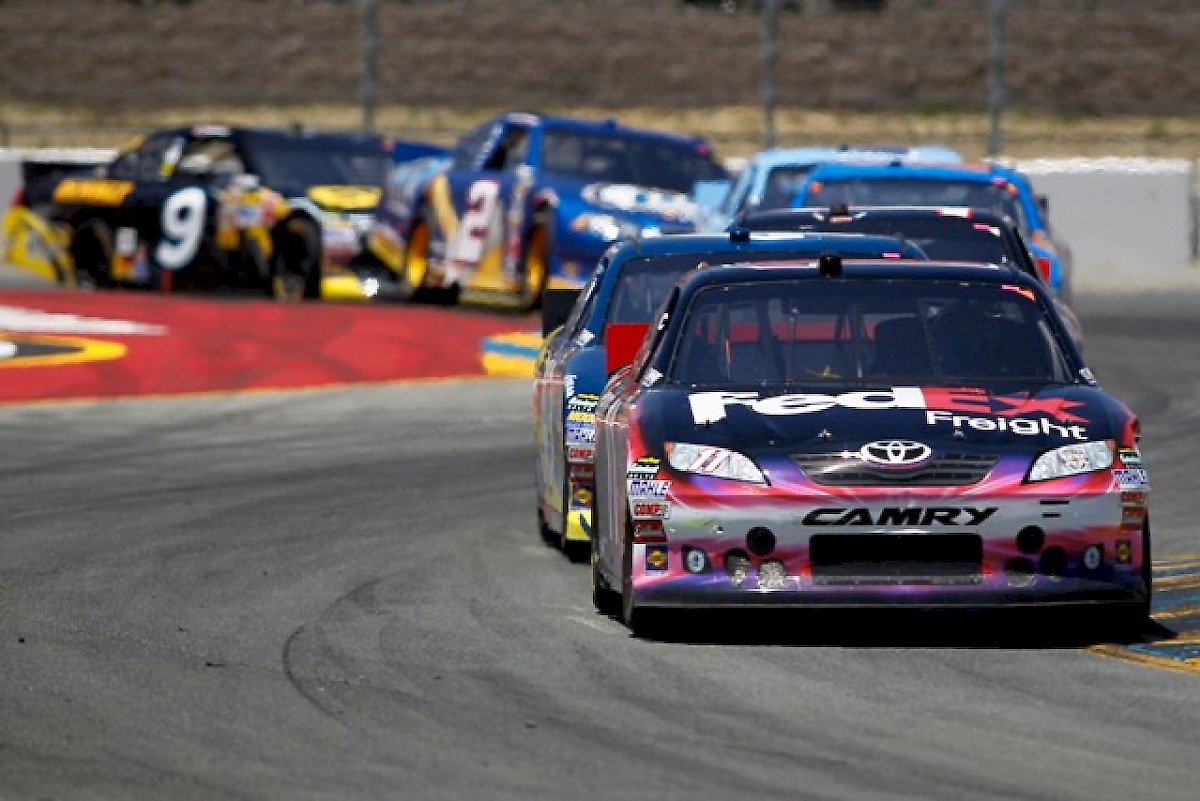 The fender-banging action of the NASCAR Sprint Cup Series headlined the 2012 Big O Tires Racing Season at Speedway Motorsports Sonoma. The seven-race major event schedule, featured everything from stock cars to motorcycles, and was highlighted by three of the top racing series in the country - the NASCAR Sprint Cup Series, NHRA Full Throttle Drag Racing Series and IZOD IndyCar® Series – as well as the North American debut of the FIA World Touring Car Championship and motorcycle racing with AMA Pro Road Racing.

Located just six miles east of Novato, the 1,600-acre facility is a year-round motorsports complex with events scheduled 340 days and 50 weekends a year combined on its road course, drag strip and kart center. The facility is also home to the Simraceway Performance Driving Center, as well as 75 businesses in its motorsports industrial park. The Speedway also features a comprehensive sustainability program since 2004, including an installation of nearly 1,700 solar panels in 2010.