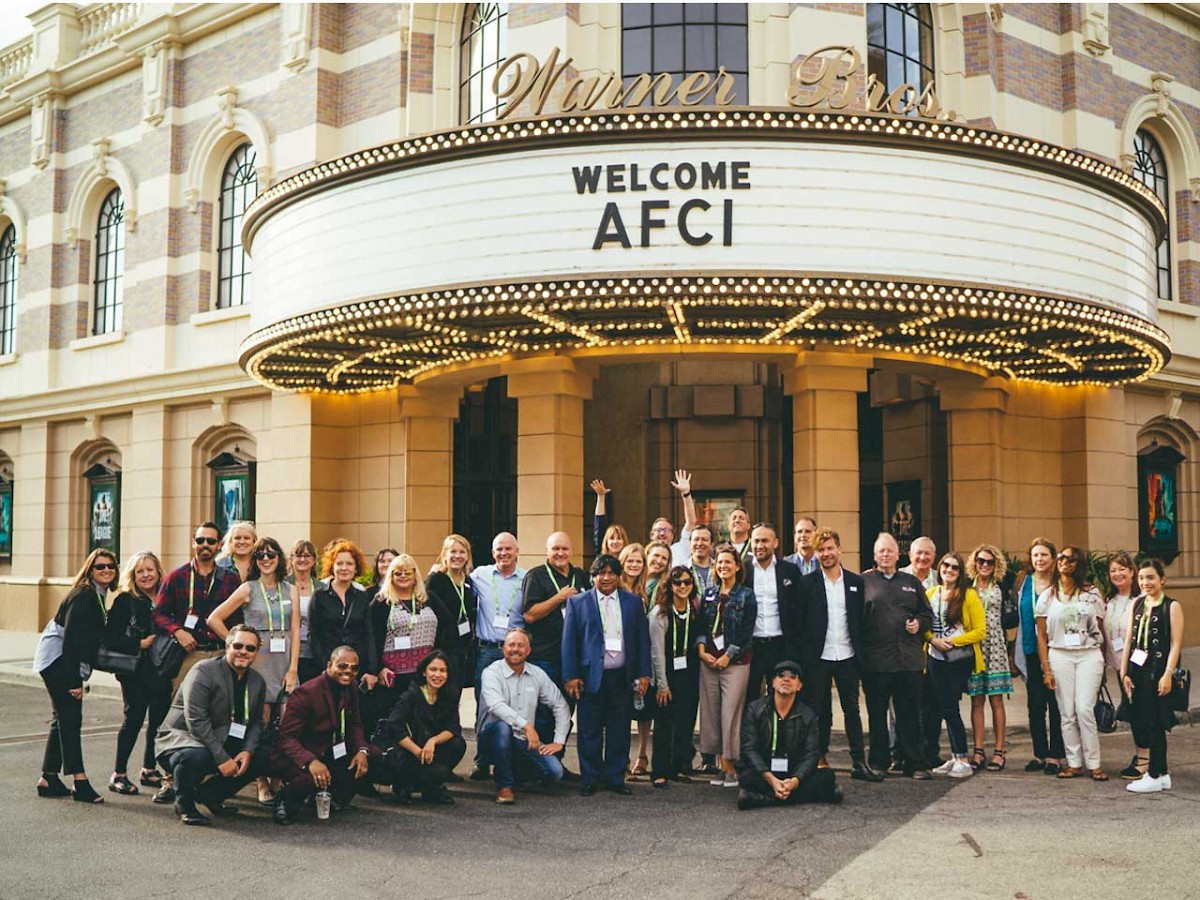 The Marin County Film Resource Office is a member of the Association of Film Commissioners International (AFCI). AFCI is the official professional organization for film commissioners who assist film, television, and video production across the globe. The AFCI is a non-profit educational association whose members serve as city, county, state, regional, provincial, or national film commissioners in their respective governmental jurisdictions. With more than 300 AFCI-Member Film Commissions on six continents, you can almost always find an AFCI Member Film Commission to support your production.