BBQ on the Lawn with Charlie Musselwhite at Rancho Nicasio 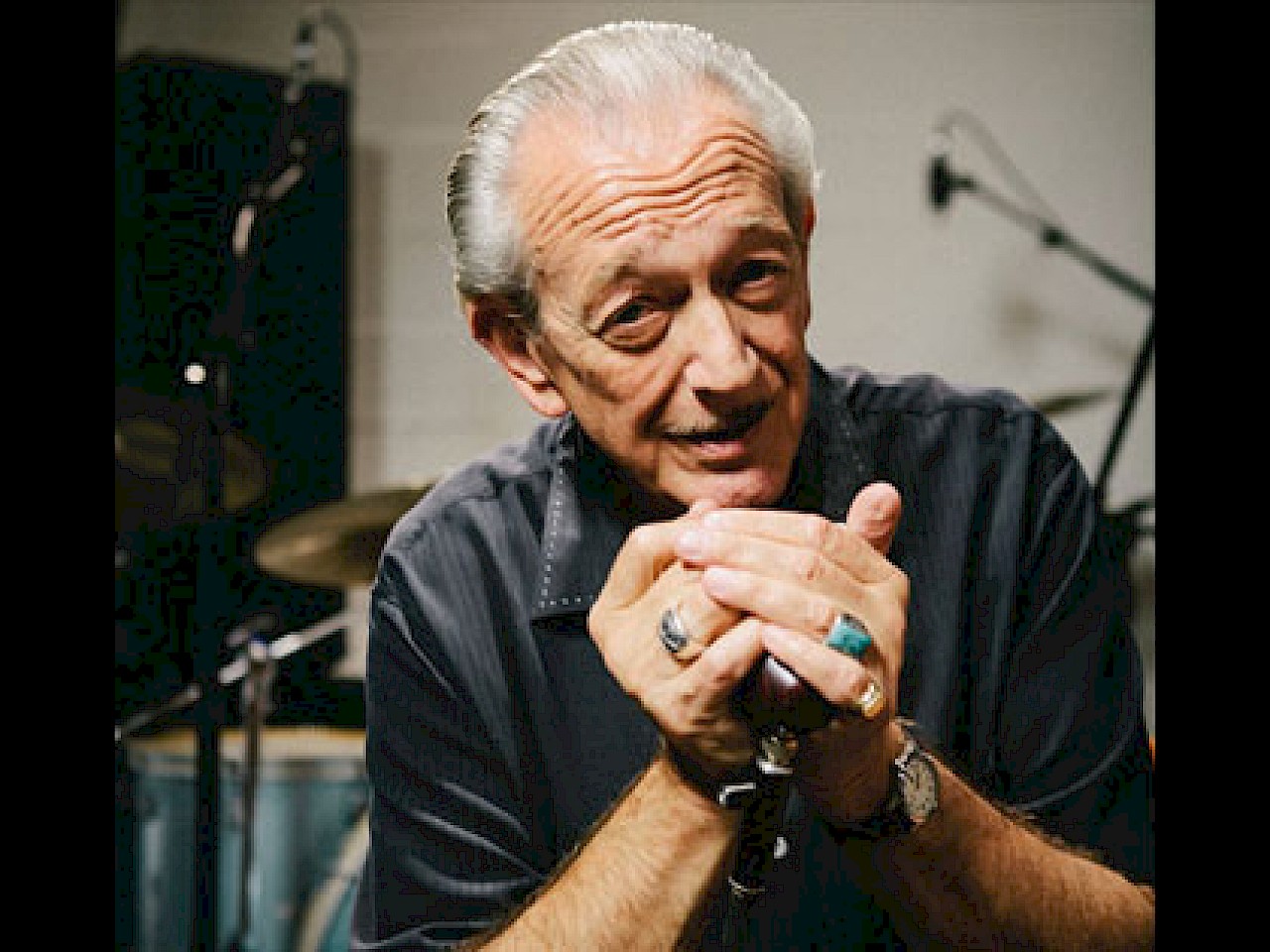 Charlie Musselwhite's journey through the blues was from his birth in Mississippi to Memphis, Chicago and California. Arriving in Chicago in the early sixties, he was just in time for the epochal blues revival. In 1966 at the age of 22 he recorded the landmark Stand Back! to rave reviews. A precipitous relocation to San Francisco in 1967, where his album was being played on underground radio, found him welcomed into the counterculture scene around the Fillmore West as an authentic purveyor of the real deal blues.

Fifty years of nonstop touring, performing and recording have reaped huge rewards. Charlie Musselwhite is living proof that great music only gets better with age. This man cut his (musical) teeth alongside Muddy Waters, Howling Wolf and everyone on the South side of Chicago in the early 1960’s. Thank your lucky stars that he is still with us telling the truth with a voice and harp tone like no other.

BBQ and beverages will be available for purchase.