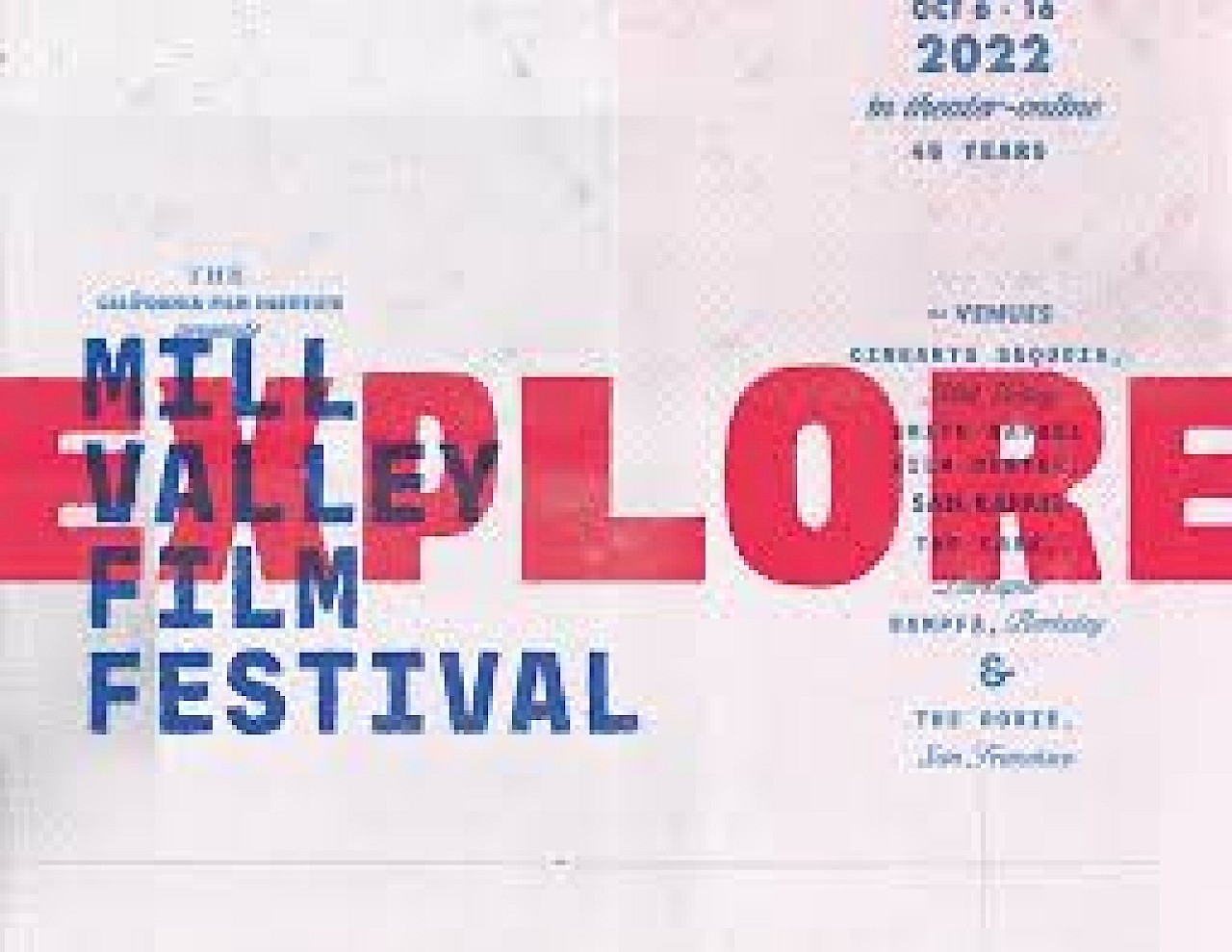 BARDO, FALSE CHRONICLE OF A HANDFUL OF TRUTHS

Named for the Buddhist concept of a transitional state between death and rebirth, and subtitled “False Chronicle of a Handful of Truths,” this witty epic from multiple-Oscar®-winning director Alejandro G. Iñárritu (Biutiful, MVFF33; The Revenant) centers on Silverio (Daniel Giménez Cacho), a renowned journalist and documentary filmmaker who returns to Mexico after a successful sojourn in the US. It appears that our hero is undergoing a midlife crisis of Felliniesque proportions, as he grapples with his identity, childhood memories, familial relationships, and even his two countries’ histories, in progressively surreal and outrageous vignettes. In Silverio’s world, imagination consistently subverts reality, and Iñárritu and his collaborators, including cinematographer Darius Khondji, make the transitions appear fluid and seamless. Iñárritu’s first production in his native Mexico since his celebrated feature debut Amores perros in 2000, Bardo resonates as a personal statement about the world and the artist’s place in it. —Richard Peterson

In Spanish with English subtitles

« Previous: Movie Night: Inside Out at Marin Country Mart