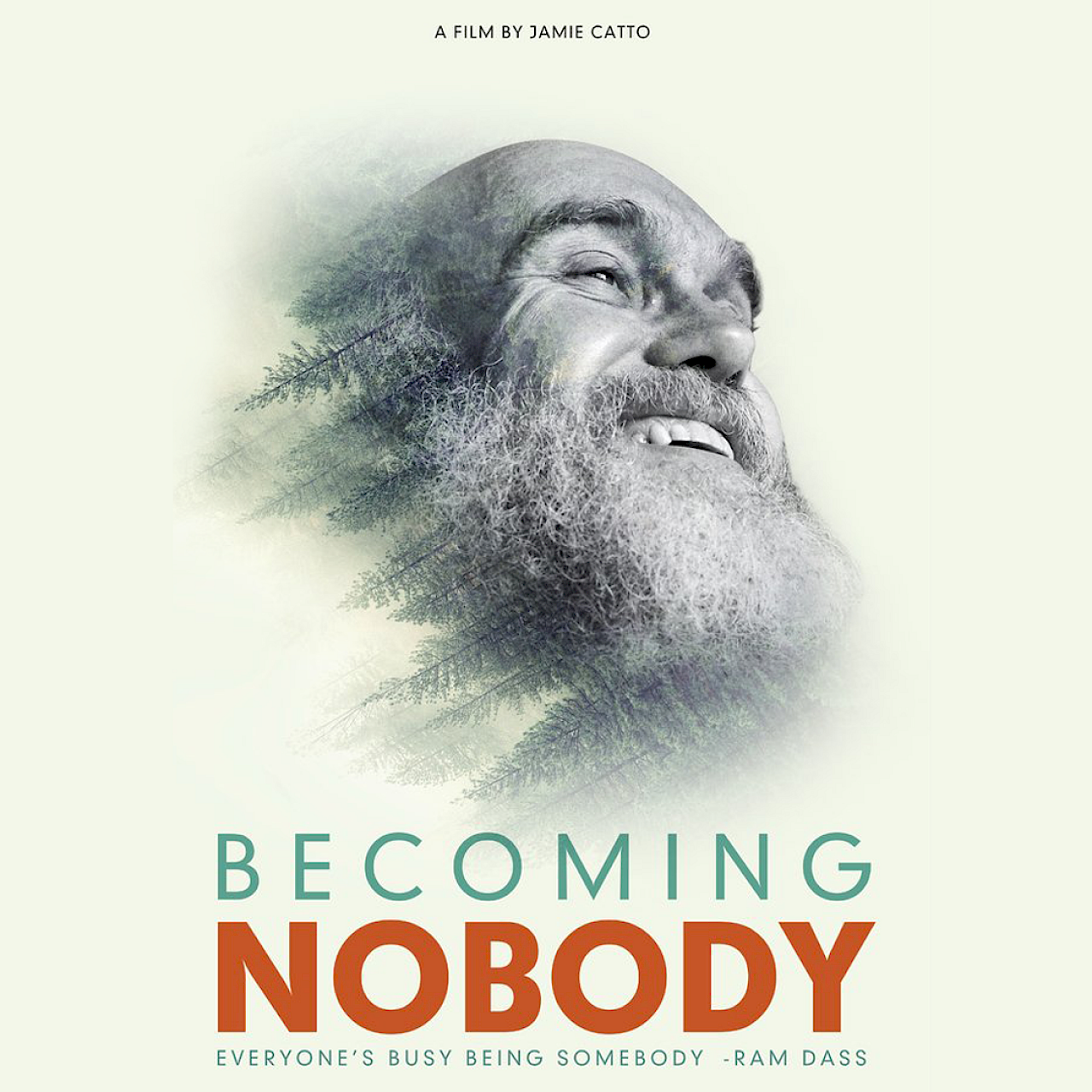 In Jamie Catto’s engaging documentary, the core arcs of Ram Dass’ life and teachings coalesce through historic clips and extensive interviews, manifesting the unique existence of Richard Alpert/Ram Dass, the bridge between Eastern and Western philosophies whose spiritual guidance has defined a generation of inner explorers and seekers of truth and wisdom. Through his turns as scion of an eminent Jewish family from Boston, rock-star Harvard psychologist, counter-culture rascally adventurer, Eastern holy man, stroke survivor and compassionate caregiver, Ram Dass has worn many hats on his journey. The film captures a loving man full of joy, wit, honesty, and wisdom, at ease in conversation while sharing his considerable pains and pleasures. The life experiences that have freed him from the attachments of his ‘Somebodyness’ have transformed him into the radiant soul who now inspires a new generation to address the vast question of ultimate freedom. Director Jamie Catto (US 2019) 81 min.

Thank you to our Community Partner the Buddhist Film Foundation

Next: Live Music at Rancho Nicasio »