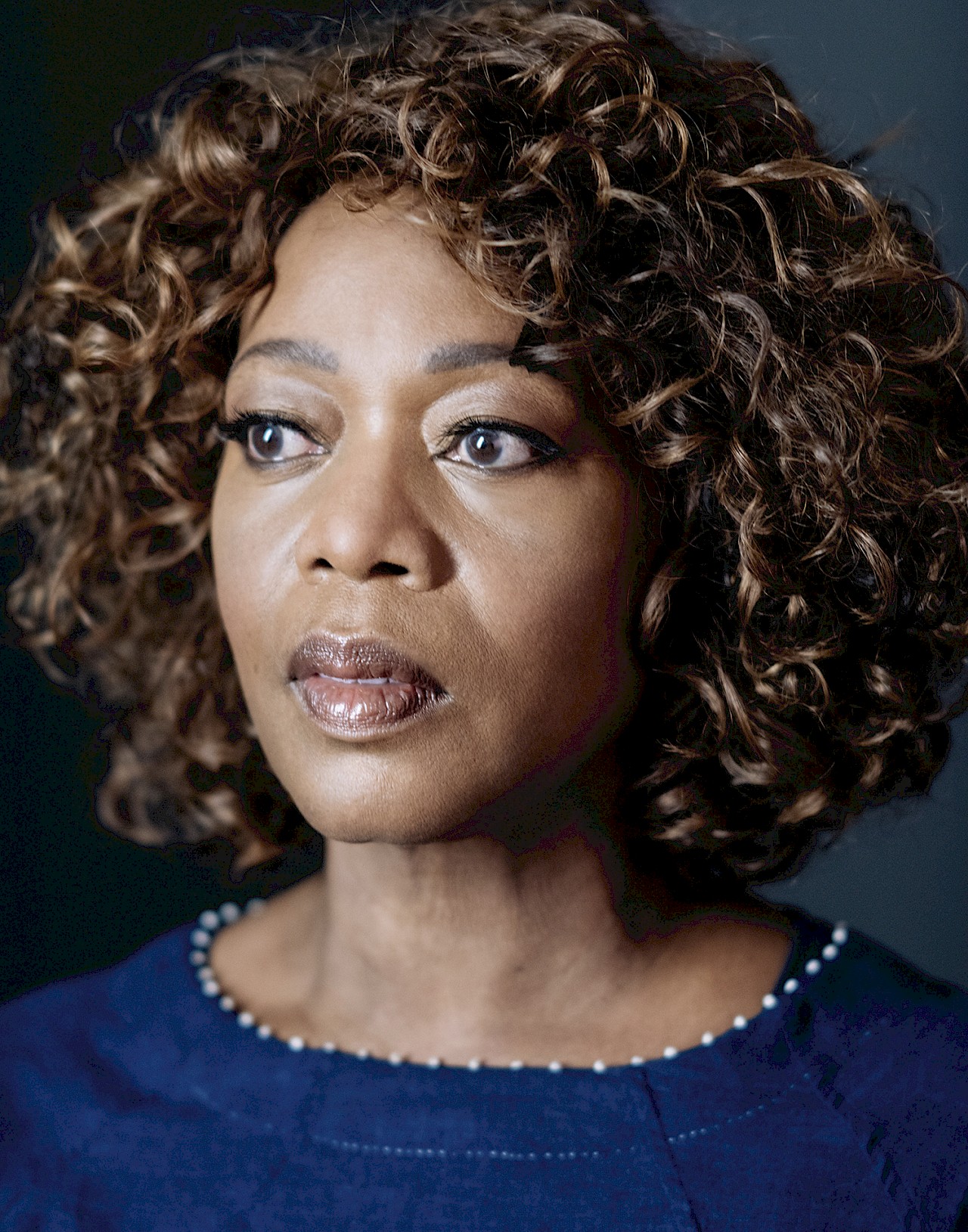 Mill Valley Film Festival invites you to a Tribute for Alfre Woodard featuring a screening of Clemency and a reception. American actress, producer, and political activist Alfre Woodard is one of the most versatile and accomplished actors of her generation. Split- ting her time between diverse roles on the big and small screens, her film credits include her Oscar®-nominated turn in Cross Creek, Passion Fish, Love & Basketball, and 12 Years a Slave. Woodard won her first Emmy® for Hill Street Blues and graced TV screens with recurring roles on True Blood, Luke Cage, and Desperate Housewives.

Our Tribute program features an onstage conversation with Alfre Woodard, a screening of CLEMENCY, and the presentation of the MVFF Award. Join us after the program for a celebratory reception at the Outdoor Art Club.

CLEMENCY-Prison warden Bernadine Williams (Alfre Woodard) has presided over many executions. When a presumably innocent cop killer is slated to die, however, she finds herself reaching a breaking point. Chinonye Chukwu’s extraordinary death-row drama—the well-deserved Grand Prize winner at Sundance—is one raw-nerve look at the toll that taking a life takes on everyone involved and confirms Woodard’s status as both a national treasure and one of the greatest actors working today.

Next: Sunday Farmers Market at Marin Civic Center (Every Sunday) »