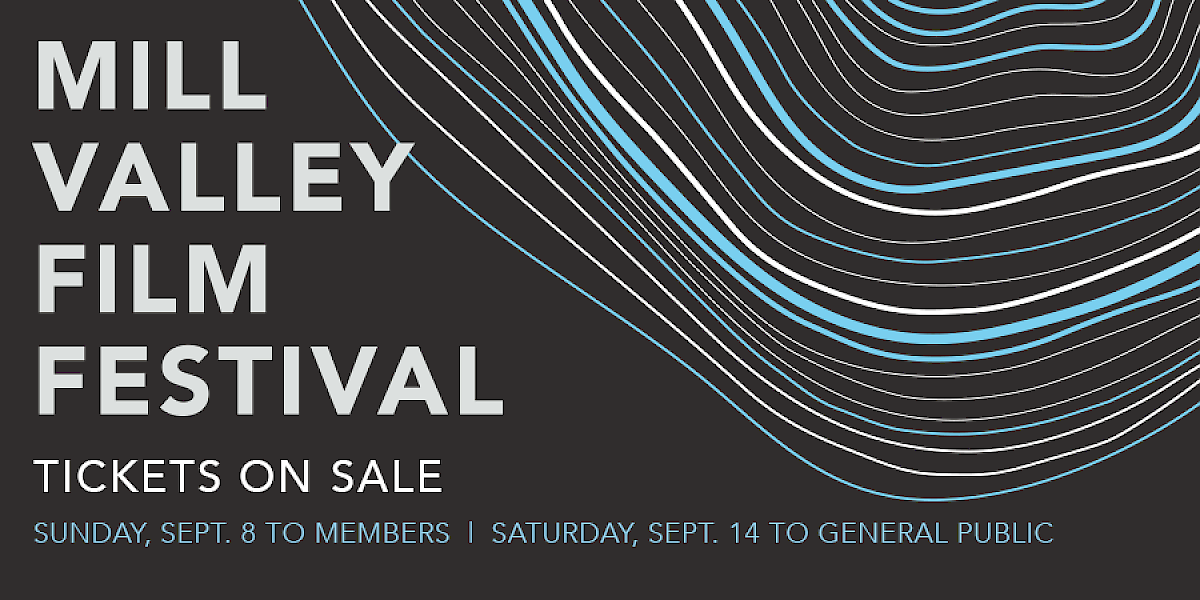 You're invited to experience the Mill Valley Film Festival, October 3-13! Since founding the Mill Valley Film Festival in 1977, Mark Fishkin has shepherded this once small, three-day showcase into an eleven-day, internationally acclaimed cinema event presenting a wide variety of new films from around the world in an engaged, community setting. The festival has an impressive track record of launching new films and new filmmakers, and has earned a reputation as a filmmakers’ festival by celebrating the best in American independent and foreign films, along side high-profile and prestigious award contenders. Each year the festival welcomes more than 200 filmmakers, representing more than 50 countries. Screening sections include World Cinema; US Cinema; Valley of the Docs; Children’s FilmFest; a daily shorts program; and Active Cinema, MVFF’s activist films initiative. Festival guests also enjoy Tributes, Spotlights and Galas throughout. The relaxed and non-competitive atmosphere surrounding MVFF, gives filmmakers and audiences alike the opportunity to share their work and experiences in a collaborative and convivial setting.

To learn more about this year's films and events and to purhase tickets (on sale to the public September 14) please visit the MVFF website.

Next: Live Music (Popular/Contemporary) at Panama Hotel and Restaurant »