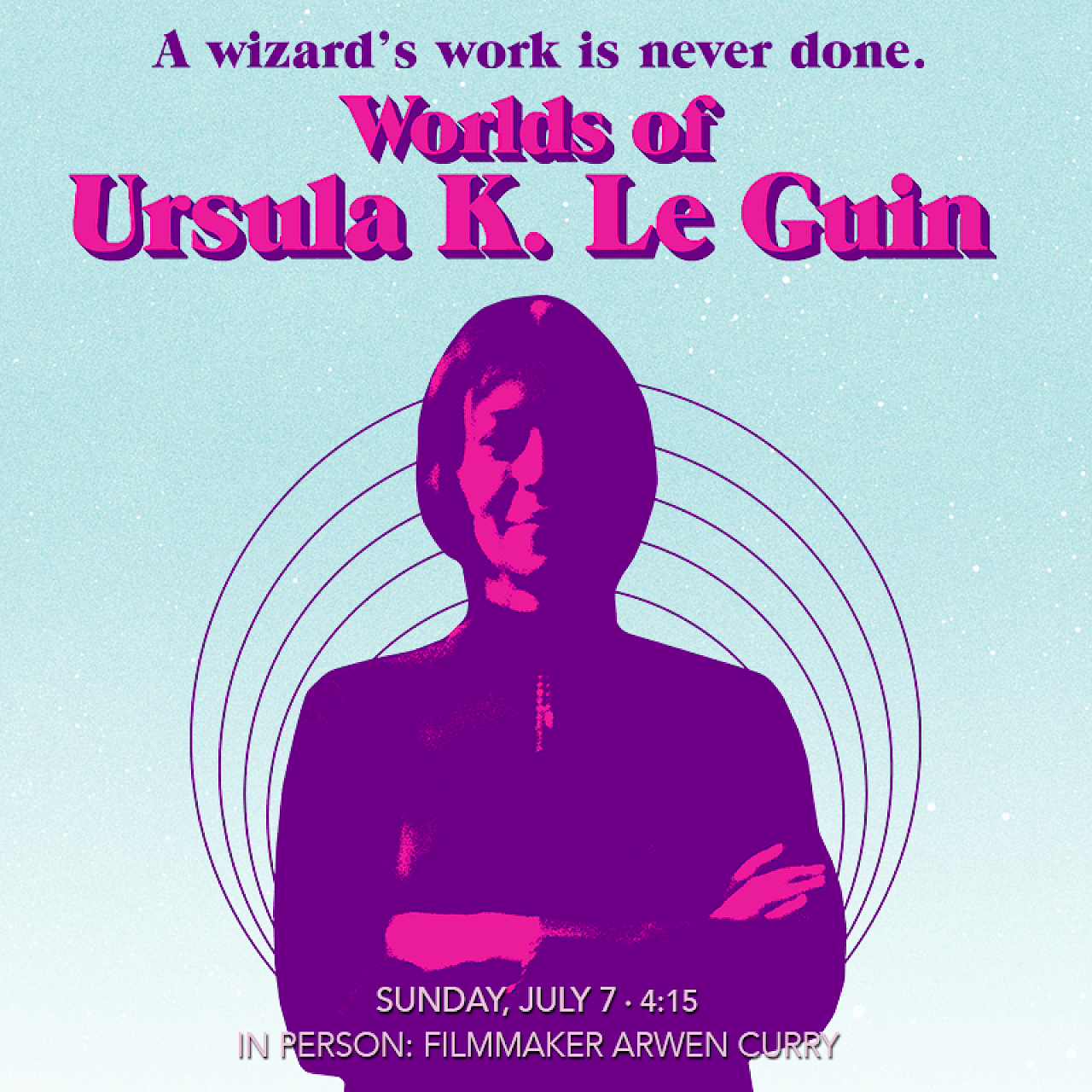 Back by popular demand, Arwen Curry’s documentary explores the remarkable life and legacy of the late feminist author Ursula K. Le Guin. Best known for such groundbreaking science fiction and fantasy novels as A Wizard of Earthsea, The Left Hand of Darkness and The Dispossessed, Le Guin defiantly held her ground on the margin of “respectable” literature until the sheer excellence of her work forced the mainstream, at long last, to embrace fantastic literature. Her fascinating story has never before been captured on film. Produced with Le Guin’s participation over the course of a decade, this fascinating portrait also includes reflections by such luminaries as Margaret Atwood, Neil Gaiman, David Mitchell and Michael Chabon, among others. Producer/Director: Arwen Curry. (US 2018) 65 min. plus discussion.

Next: Learn the Art of Falconry at Trek Winery in Novato »