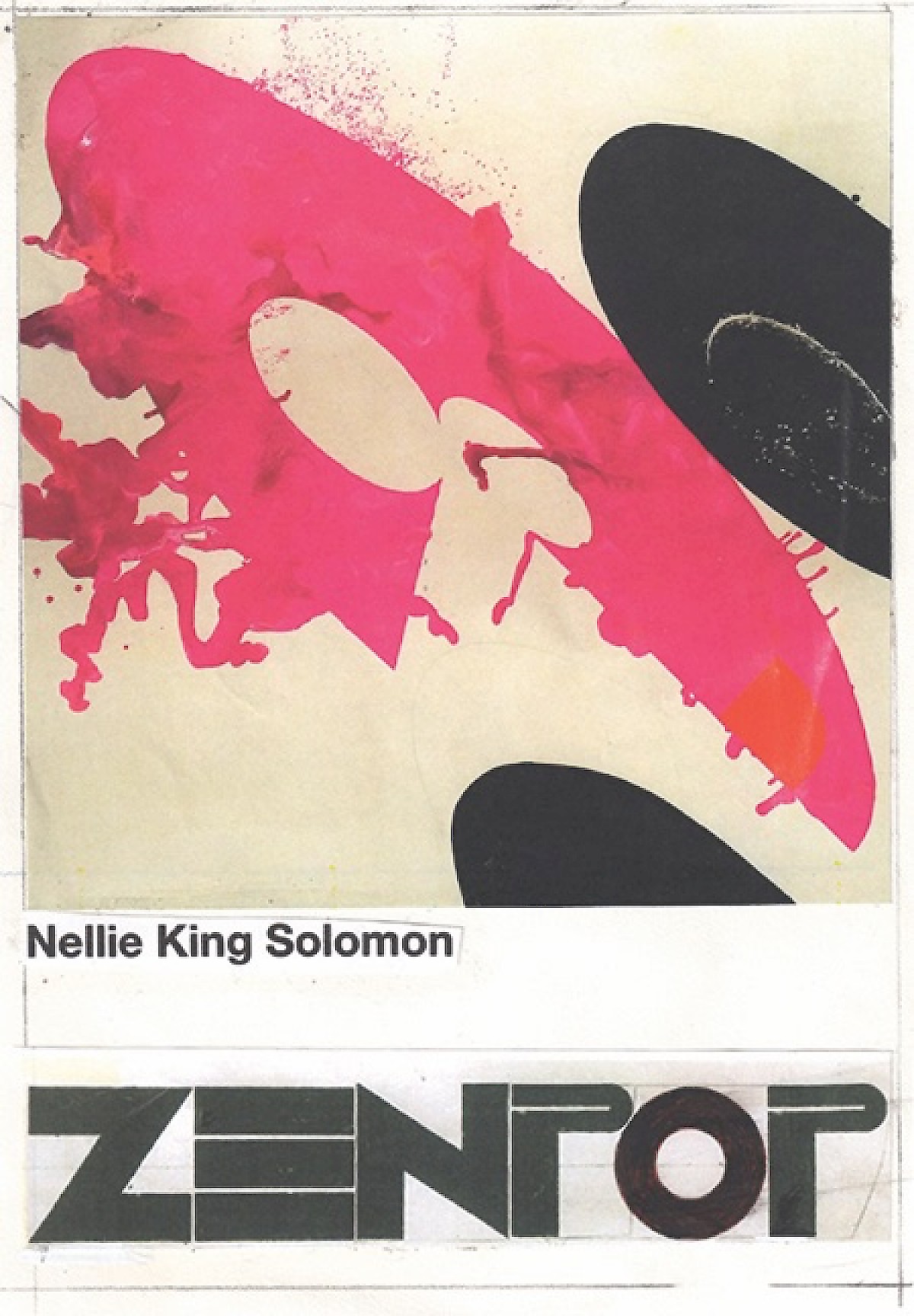 ZENPOP is a curatorial term developed by exhibition curator Marialidia Marcotulli to describe a certain cultural dynamic in today’s contemporary art practice.  The term was adapted by Nellie King Solomon in this series of new abstractions in which paint is poured pushed and pulled. The energy of the fluid directed, manipulated, and surrendered to, in degrees of certainty and restraint.

ZENPOP extends beyond the 1337 Gallery, see more at the following satellite locations.

Next: Live Music at Rancho Nicasio »