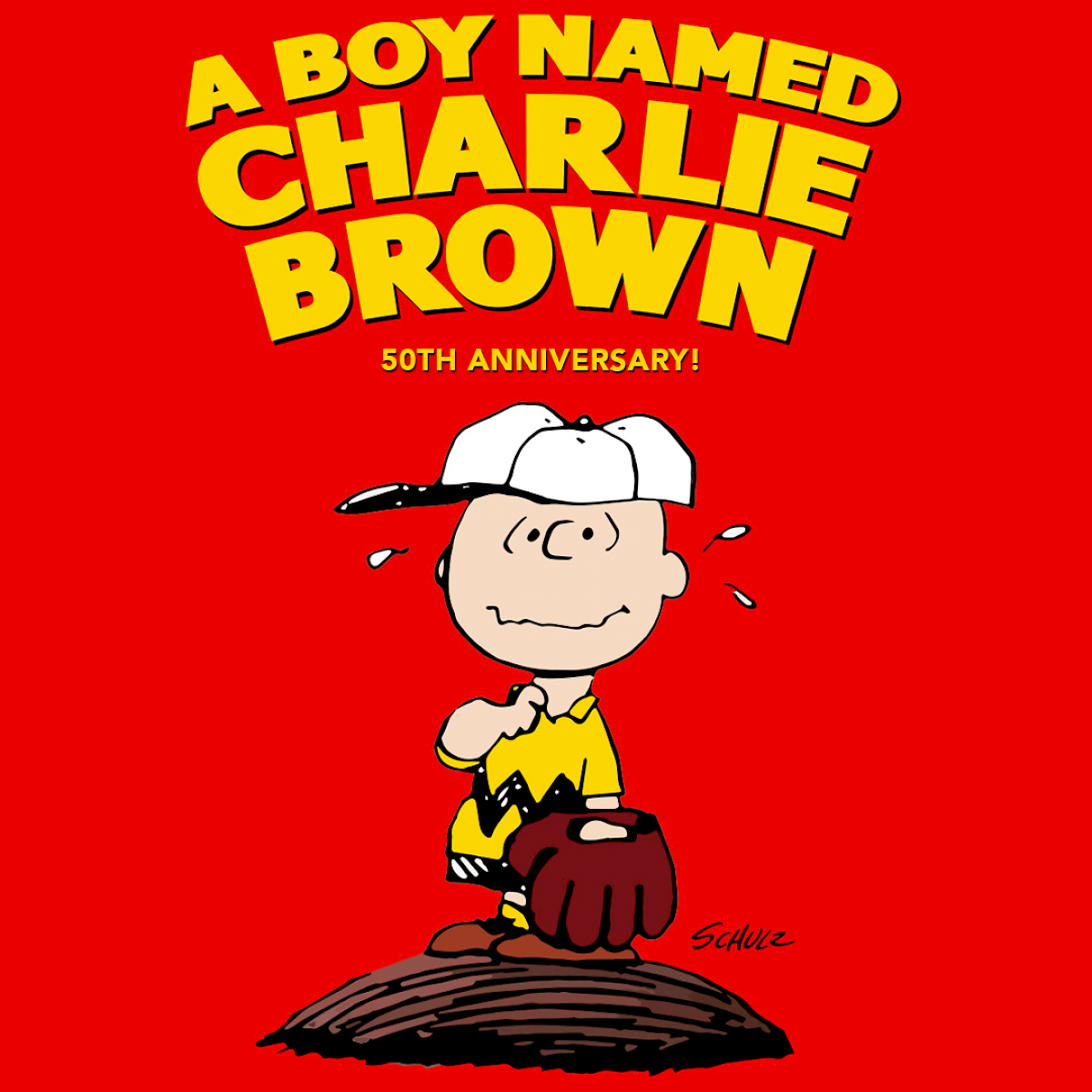 It’s the Peanuts gang on-screen again in the eternally charming first animated feature based on Charles Schulz’s classic comics! When Charlie Brown enters the school spelling bee, ever-cynical Lucy predicts his humiliation. But with the help of best pal Linus and faithful Snoopy, Charlie Brown not only wins the spelling bee, he’s chosen to attend the national spelling bee in New York City, leading to many misadventures in the big city. Nominated for an Oscar® in 1971 for “Best Original Music/Song Score” by Vince Guaraldi, A Boy Named Charlie Brown has been digitally remastered for its 50th anniversary. This will be the first time it will be presented in the theatre since its release in 1969. Director: Bill Melendez (US 1969) 86 min.

Next: Dave Alvin & Jimmie Dale Gilmore at BBQ On The Lawn at Rancho Nicasio »