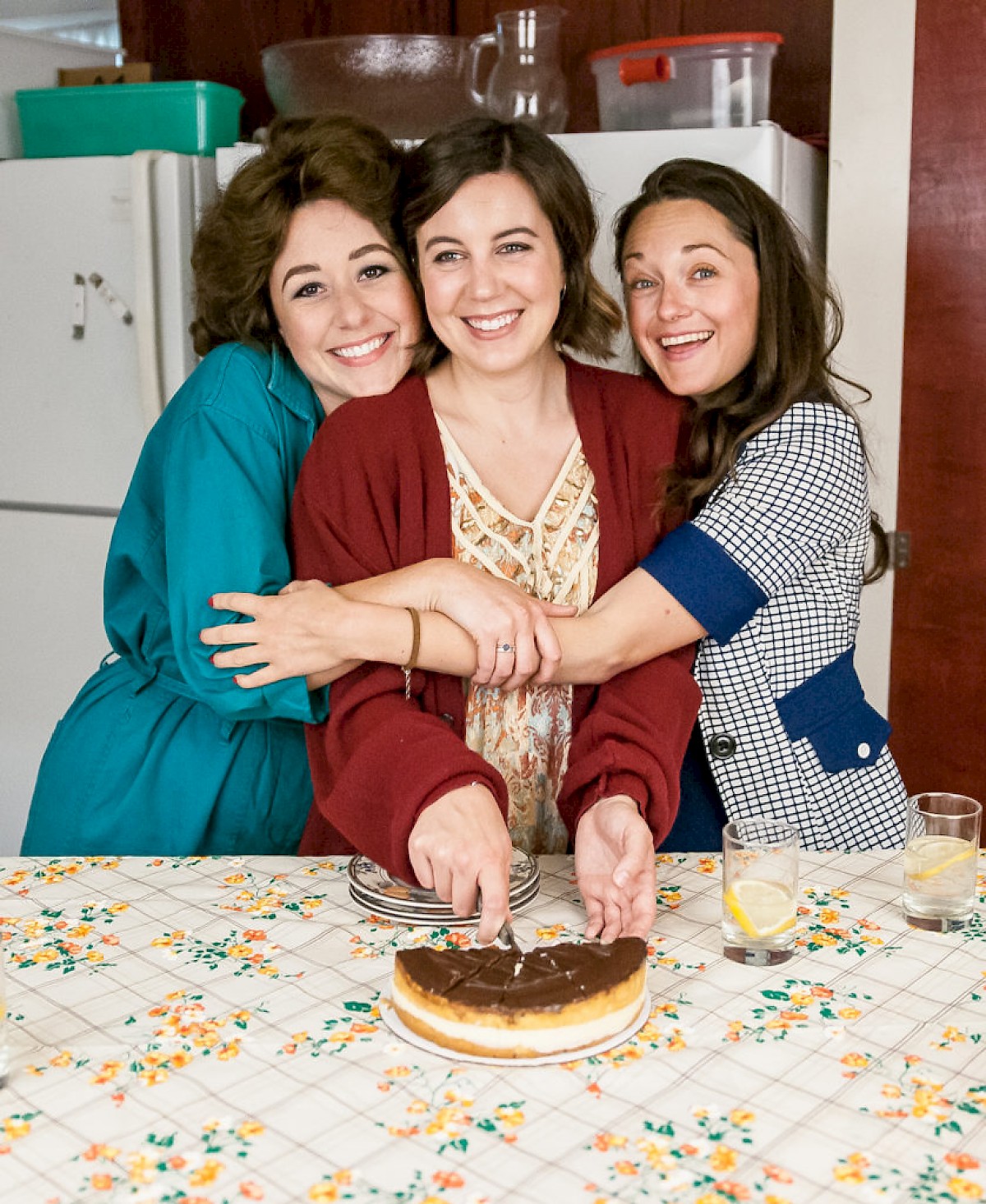 Ross Valley Players invites you to their production of Crimes of the Heart, written by Beth Henley and directed by Patrick Nims. Crimes of the Heart synopsis: Set in the mid-20th century, the outlandish and endearing Magrath sisters return to their home in Hazelhurst, Mississippi to sort out the past in this quirky Southern Gothic comedy. Lenny has given up on ever marrying. Meg has retreated from a failed singing career. And Babe is out on bail after shooting her husband because she didn’t like his looks.  Winner of the Pulitzer Prize for Drama and the NY Critics’ Circle Award for Best American Play.

« Previous: Jenny Graham: Around the World in 124 Days at Marin Museum of Bicycling