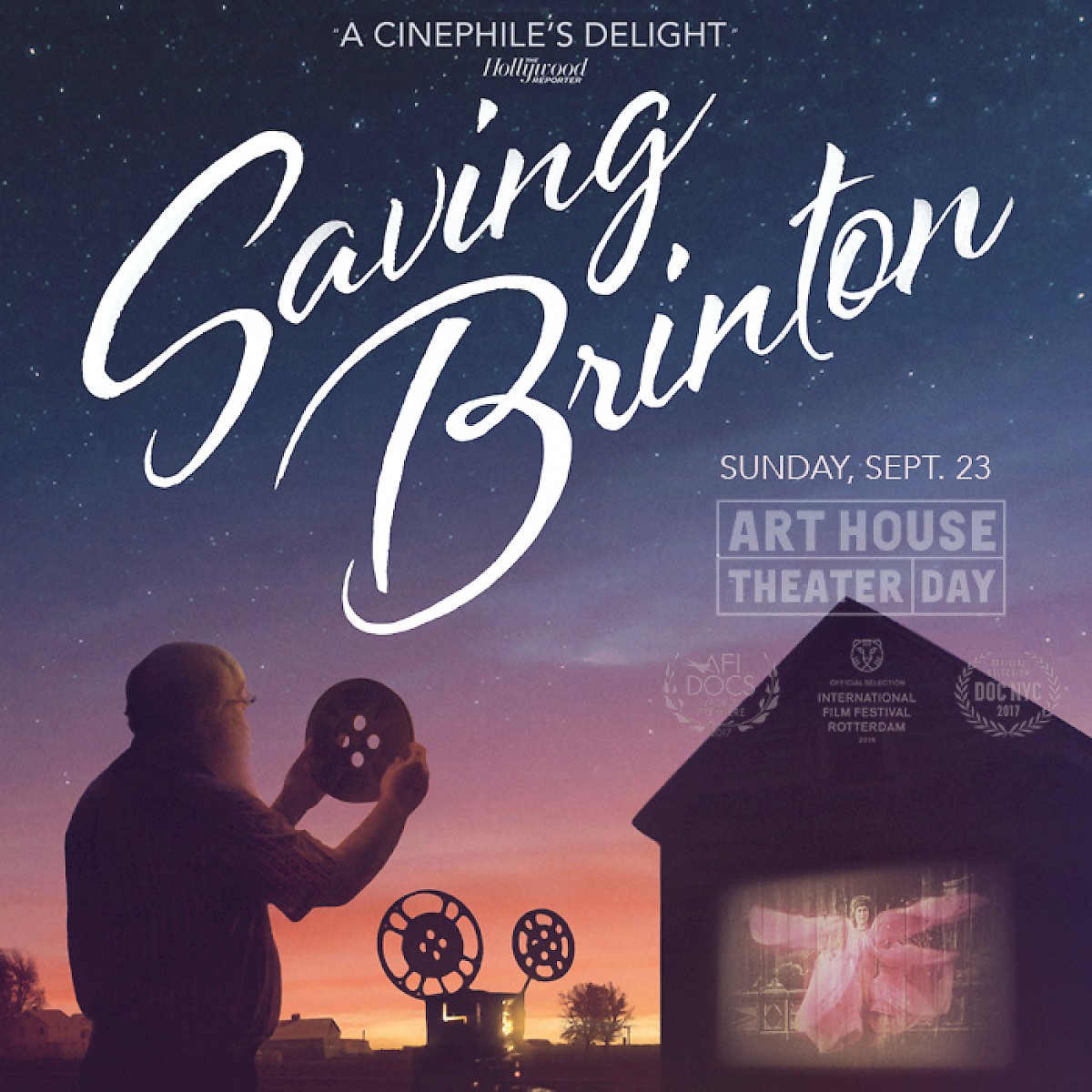 Celebrating Art House Theater Day, we are pleased to offer this film previously featured at the DocLands Documentary Film Festival. Saving Brinton tells the story of Mike Zahs, an eccentric collector in rural Iowa who discovered a cache of old nitrate film prints that represented the forgotten legacy of William Franklin Brinton, a showman who introduced Washington County (as well as other areas of the Midwest) to moving pictures, beginning in the late 1890s. As Zahs contacted archives and set out to restore Brinton’s name, he discovered that the collection included two by film pioneer Georges Méliès that had been considered lost, as well as rare footage of Theodore Roosevelt and much more. Camera: John Richard. Directors: Tommy Haines, Andrew Sherburne. (US 2017) 87 min.