The Lion King, Movies in the Park at Old Mill Park in Mill Valley 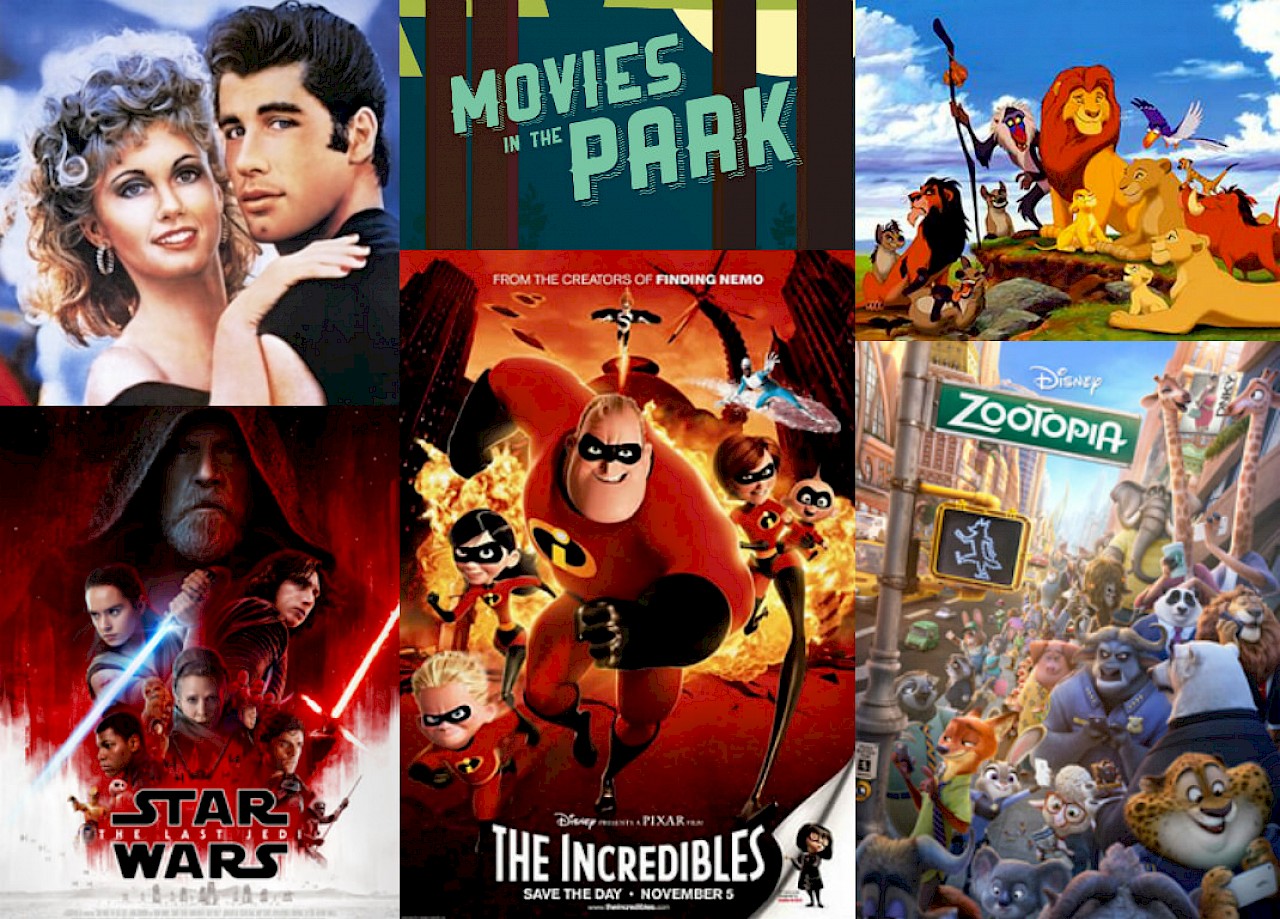 The Lion King will screen on Friends Field outside the Mill Valley Community Center located at 180 Camino Alto, Mill Valley, CA 94941. Seating is general admission, and attendees are encouraged to bring a blanket and/or low beach chair.