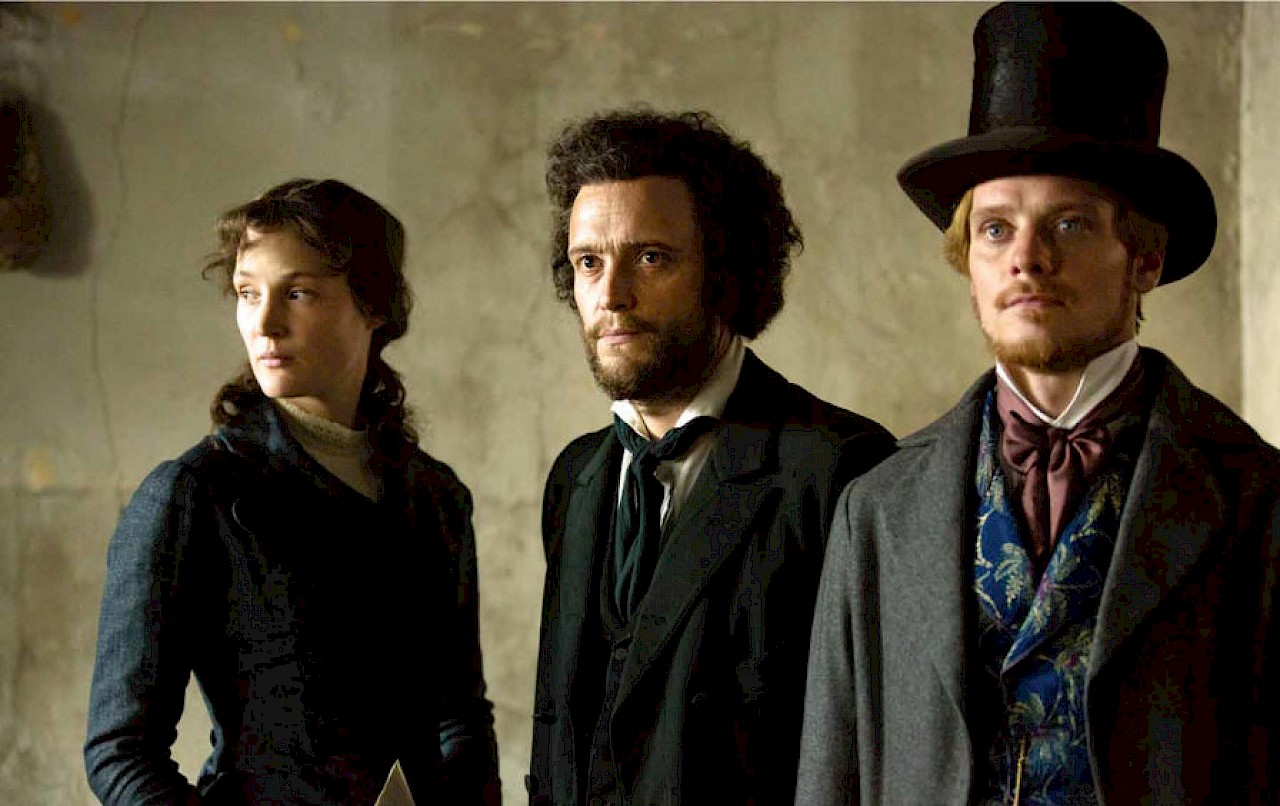 In 1844, after decades of the Industrial Revolution, 26-year-old journalist and radical Karl Marx (August Diehl) has been exiled from Germany to Paris with his wife Jenny (Vicky Krieps of Phantom Thread), when they meet Friedrich Engels (Stefan Konarske), well-to-do son of a factory owner, whose research has exposed the poor conditions of the English working class. Filmmaker Raoul Peck (I Am Not Your Negro) crafts a fascinating and accurate period drama from the history of ideas, as Marx and Engels become “the Mick Jagger and Keith Richards of the European left, rock stars for an age of revolution” (A.O. Scott, The New York Times). In French and German with English subtitles. With Olivier Gourmet. Writers: Pascal Bonitzer, Raoul Peck. Director: Raoul Peck. (France/Germany 2017) 118 min

Next: Locals' Night with Danny Montana at Nick's Cove »

« Previous: Mooove Over: Goat, Sheep and Water Buffalo Class at The Cheese School of San Francisco