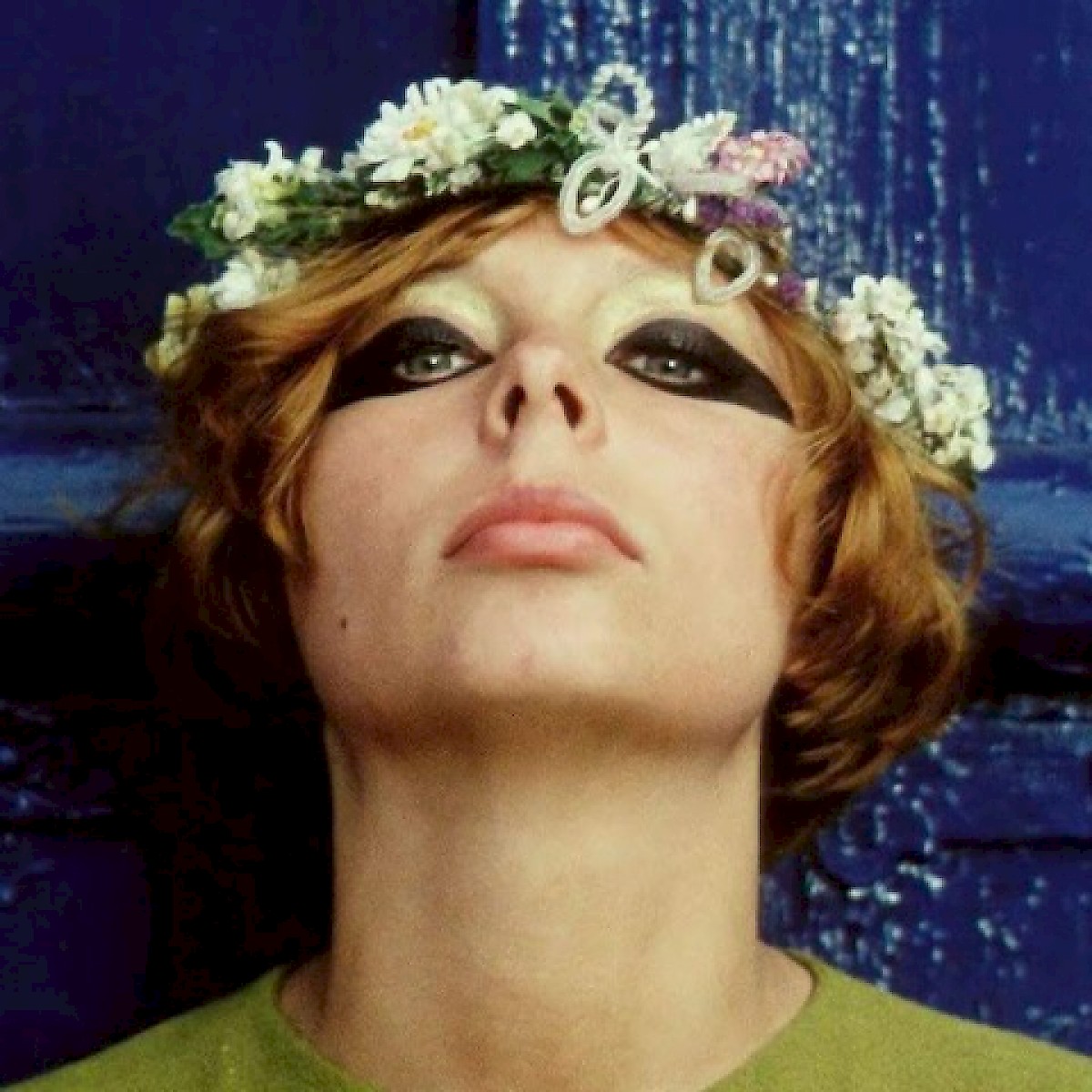 There are films that express the very limits of what is possible in cinema and then there is Daisies, a film so troubling to authorities at the time that it was immediately banned and the writer/director was unable to work in the country again for nearly a decade. The story concerns two identically-named young women and their determination to cause chaos everywhere they go. dir. Vera Chytilova (Czechia 1966) 74min + discussion

Next: Farmers Market in San Rafael, Every Thursday Morning »