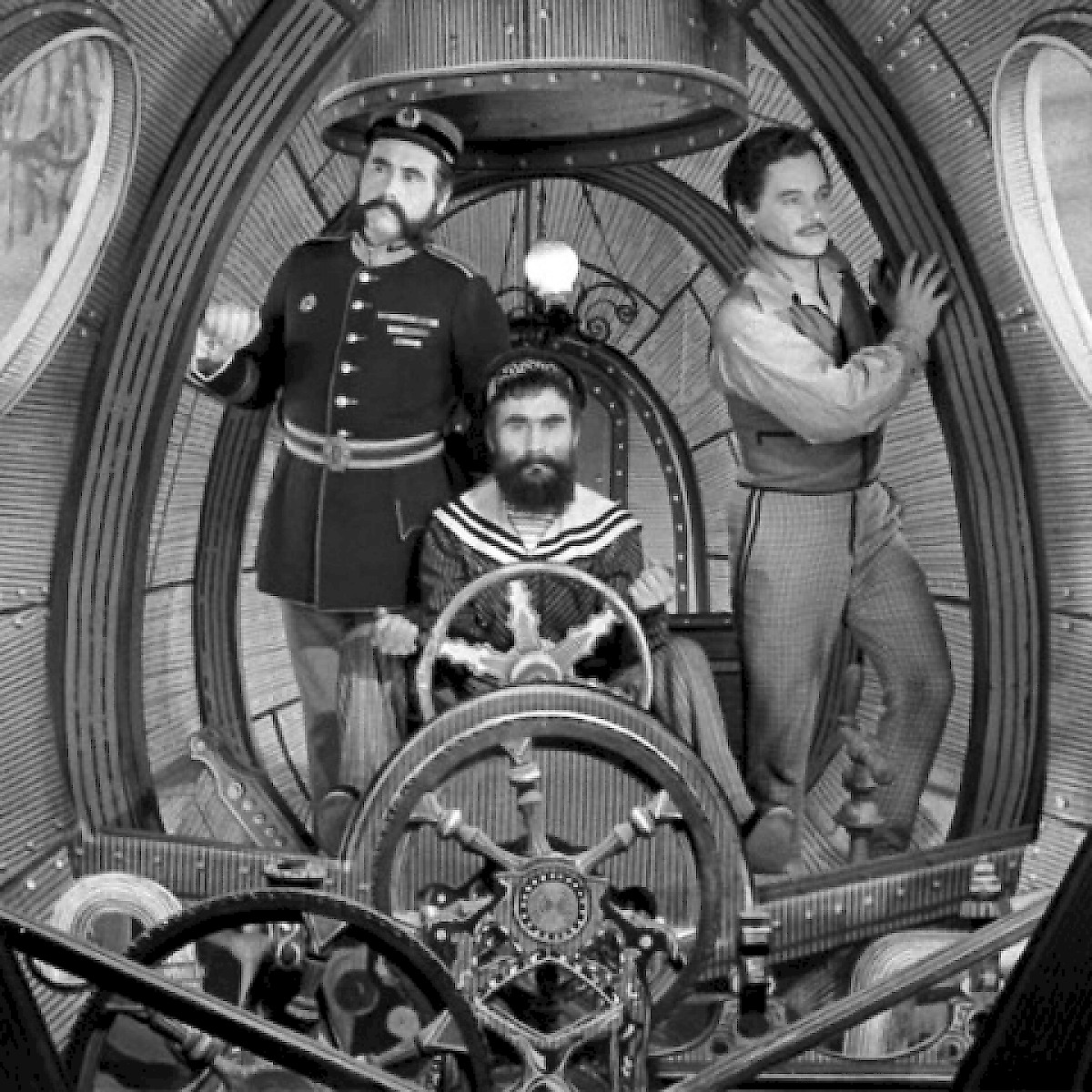 Above: Invention for Destruction

Though little-known in the U.S., Invention for Destruction is considered to be one of the most successful Eastern European films of the twentieth century. The four Jules Verne-inspired works by the director (including Journey to the Beginning of Time and On the Comet) have amazed audiences with their unique “proto-steampunk” aesthetics of Victorian-era woodcuts combined with retro-futuristic technology, evoking illustrations come-to-life! dir. Karel Zeman (Czechia 1958)  83min. + discussion