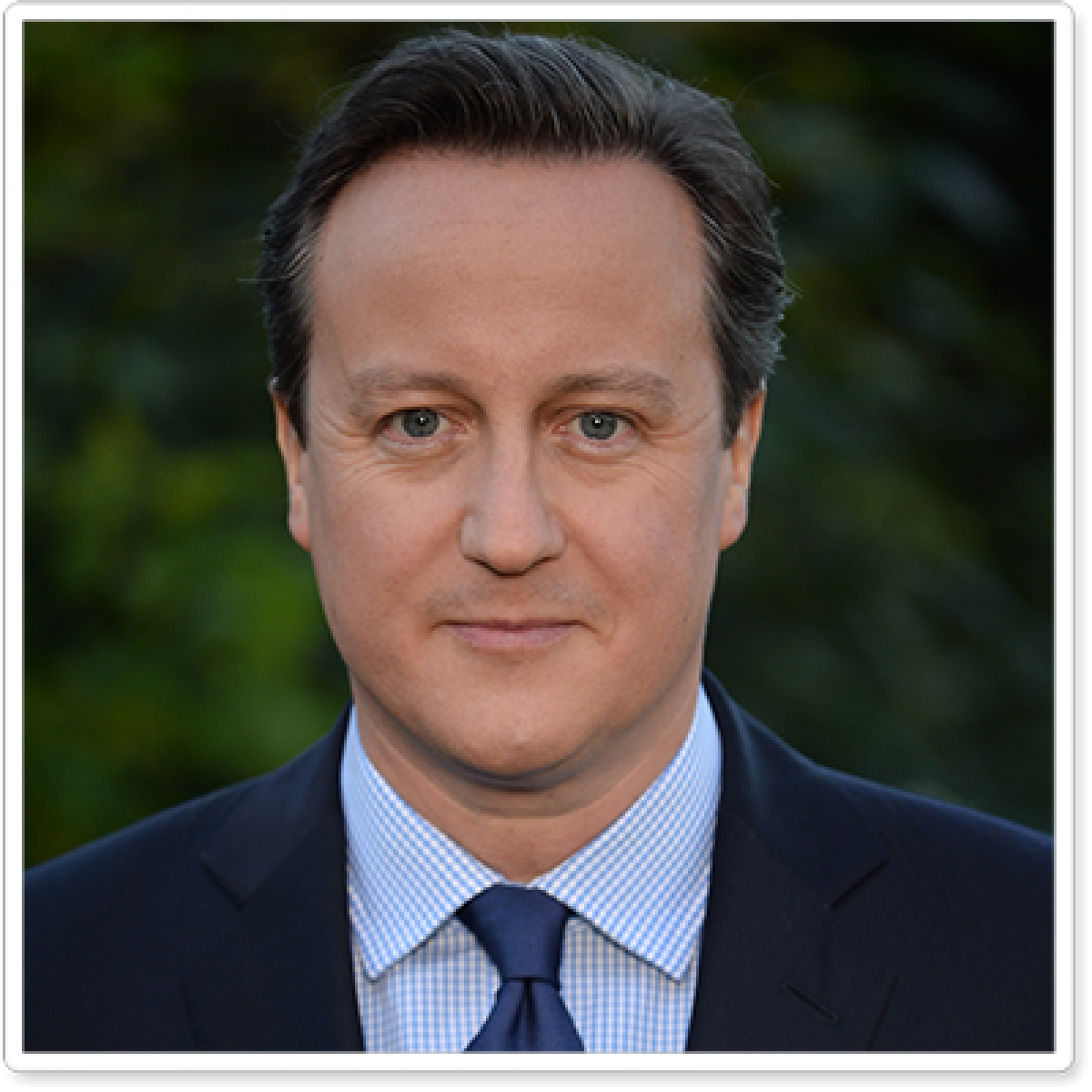 The youngest UK Prime Minister in two centuries; Cameron came to power in 2010 at a moment of economic crisis. Under his leadership, the UK's economy was trasformed. He led his country for six years and his party for over a decade successfully remodeling the Conservative Party with a new distinct modern, compassionate agenda.