The Tin Woman Presented by Ross Valley Players, May 17-June 10 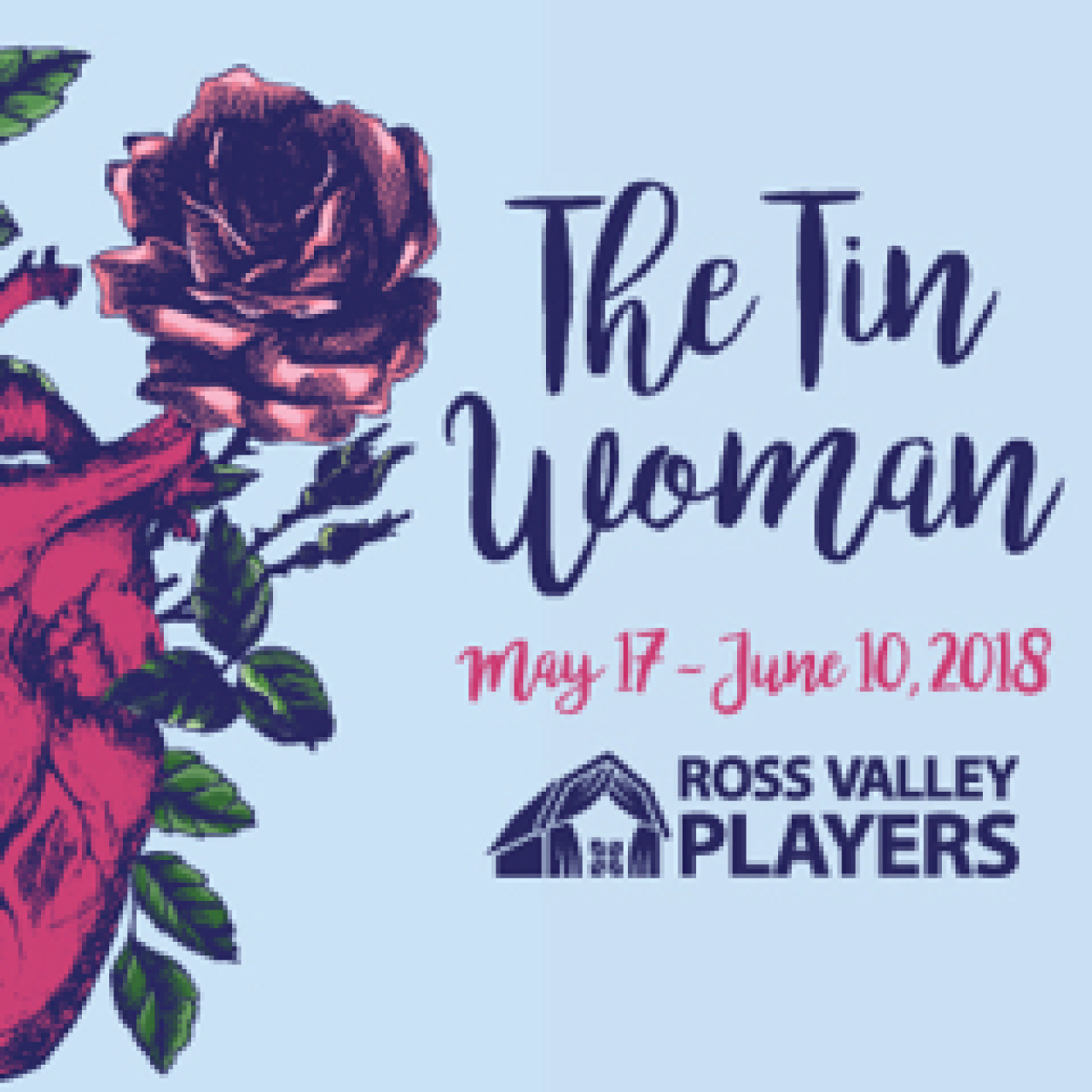 Ross Valley Players invites you to enjoy their fifth selection in their 88th season, The Tin Woman! The Tin Woman is based on a true story, using humor and pathos to explore loss, family, and what it means to be given a new life. Instead of relishing life after her heart transplant, Joy enters a downward spiral, unsure of whether she truly deserves a second chance. Meanwhile, Alice and Hank mourn the loss of their son, Jack, whose heart was used to save Joy. At a friend's urging, Joy tracks down Jack's family to find closure. But are Alice, Hank, and their daughter, Sammy, ready to accept Jack's death? Written by Sean Grennan and Directed by Michael Barr.

Ross Valley Players is a non-profit arts organization and is the oldest continually operating community theater on the West Coast. Created in 1930 as a way to escape the hardships of the Depression, Ross Valley Players has introduced live theater to tens of thousands of Marin residents over the years.

Sunday, June 3 - Talkback, discuss the show with the director and actors immediately following the matinee performance