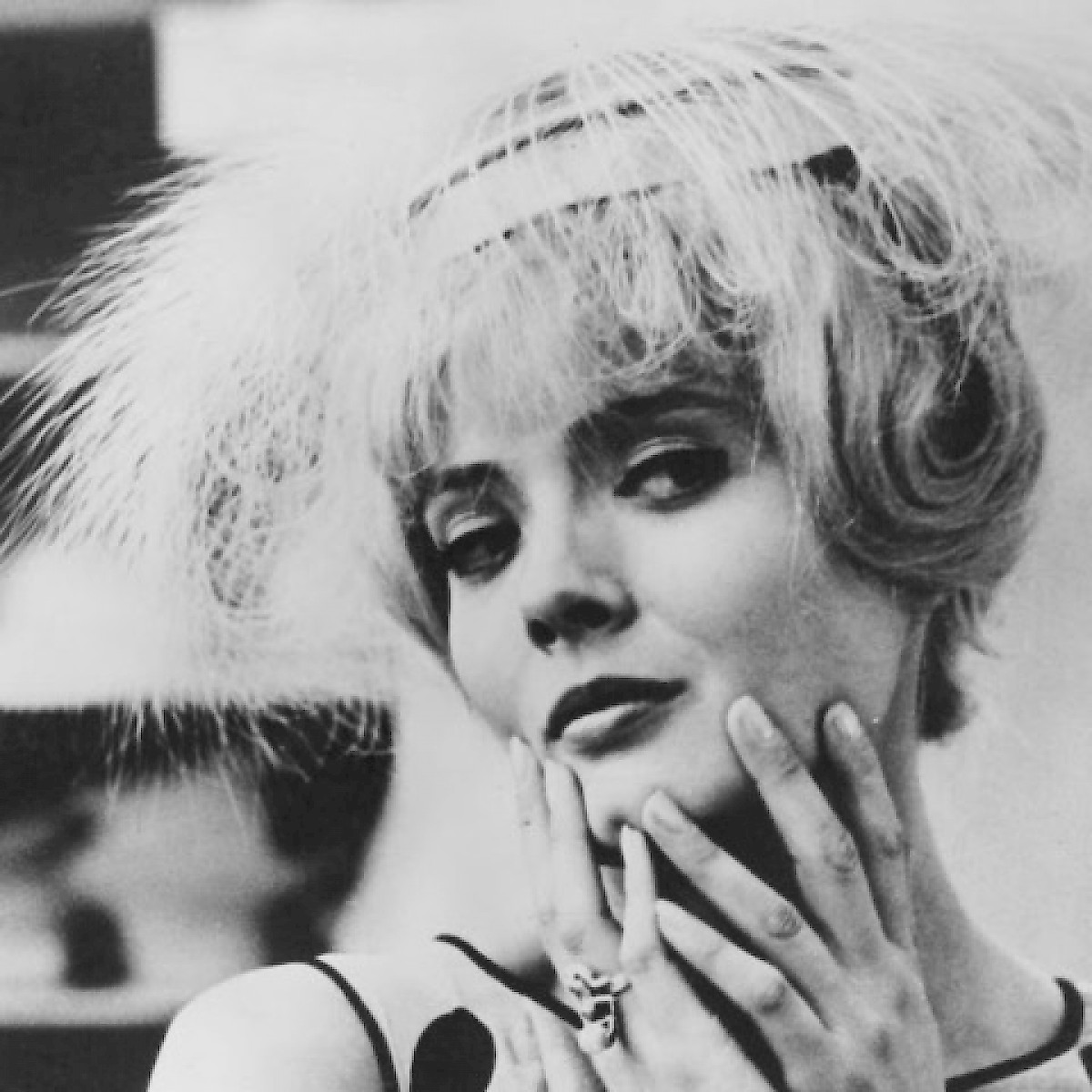 The Art of Filmmaking concludes with the best-known of the series: Agnès Varda’s second feature, the highly influential and justifiably celebrated Cleo from 5 to 7. Varda’s landmark film continues to have an impact more than fifty-five years after its initial release! dir. Agnès Varda (France 1962)  89min. + discussion