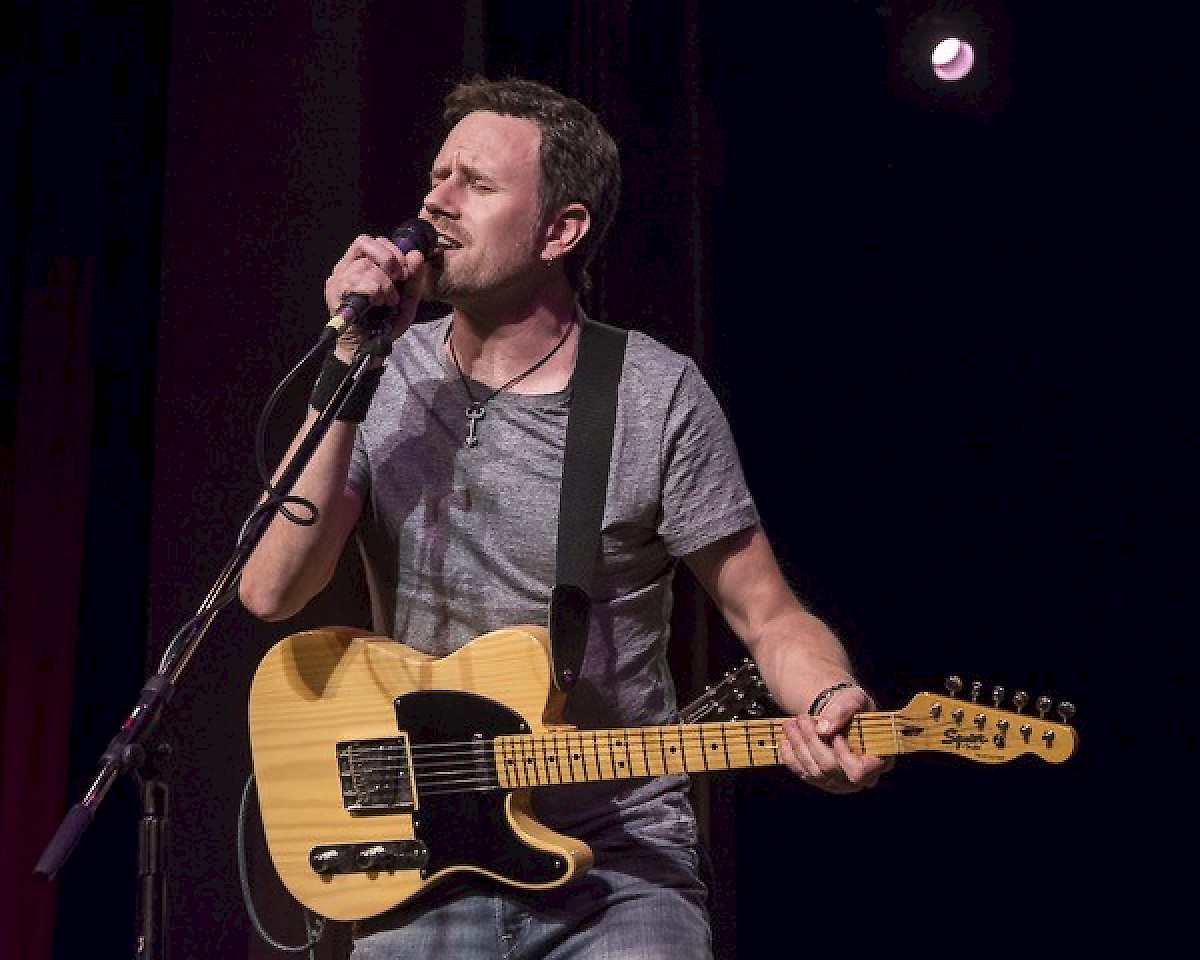 Join Novato Parks and Recreation for a Free Concert on the Civic Green featuring Jesse Brewster! Songwriter, singer and guitarist Jesse Brewster has been bringing his blend of rock, Americana and folk to audiences in the Bay Area and across the US for the last 15 yrs. Whether performing solo or with his cast of some of the best players on the West Coast at his side, Brewster captivates audiences with his dynamic original songs. His music has been featured on KFOG, CNN and NPR.

Concerts on the Green will be held every first and third Saturday of June, July and August in 2018 and are FREE to attend!

Concerts on the Green is held on the Novato Civic Green at 901 Sherman Avenue in Downtown Novato.

Next: House of RoCo-25 Years of Home at Marin Veterans' Memorial Auditorium »