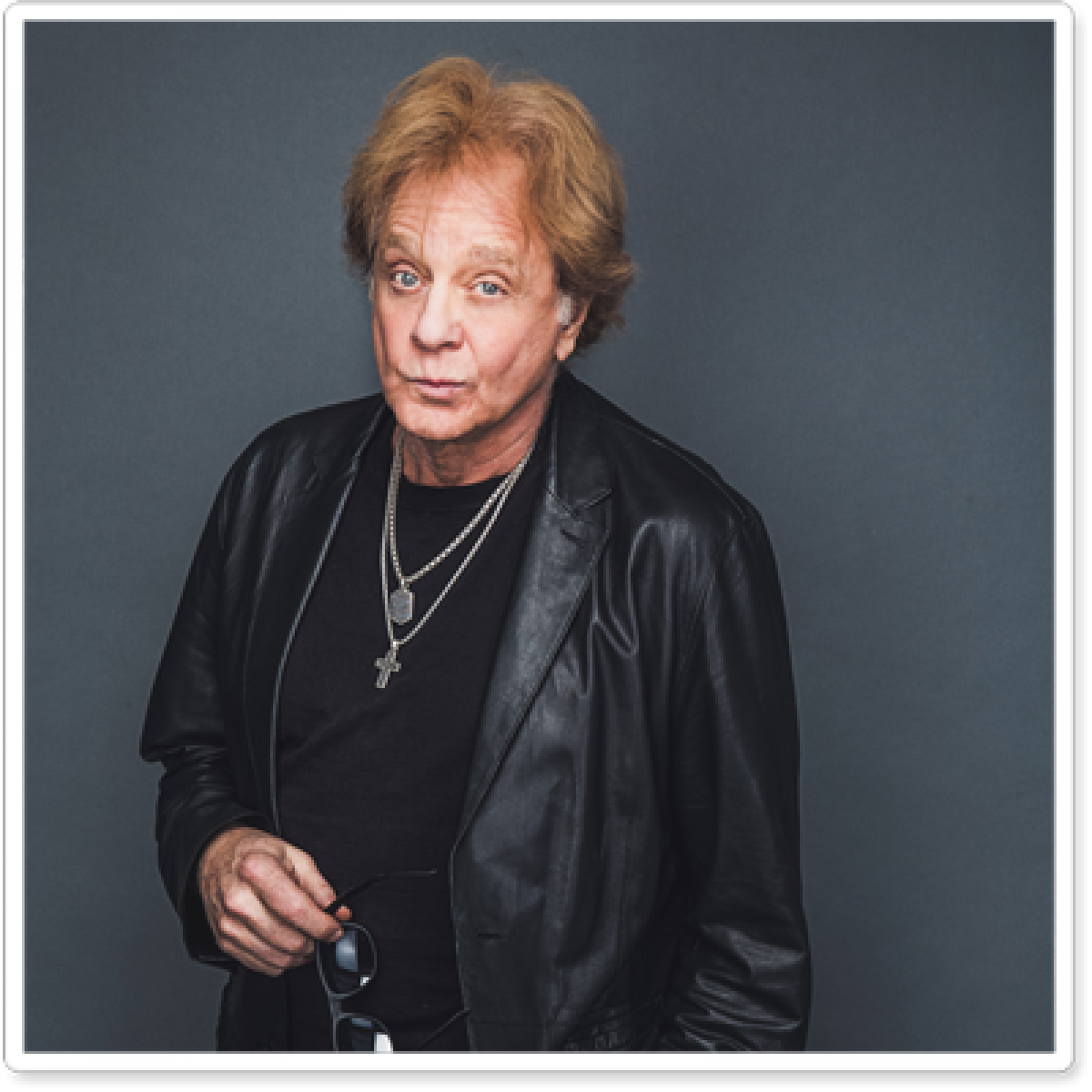 Come and enoy The Marin Counrty Fair and stay for the evening for a live concert featuring Eddie Money! Eddie Money burst onto the scene with his eponymous debut album in 1977. Fans immediately fell in love with Money’s sound, and the album, which went double platinum, featured hits like “Baby Hold On” and “Two Tickets to Paradise.” Money followed the success of his debut album with a stream of Top 40 hits, as well as some of the era’s most creative videos for songs like “Think I’m in Love” and “Shakin.” In 1986, Money released Can’t Hold Back, which featured the classic, Grammy-Nominated duet with Ronnie Spector, “Take Me Home Tonight.” The song reached number 4 on the Billboard Hot 100. The album went platinum and featured the hit “I Wanna Go Back.”