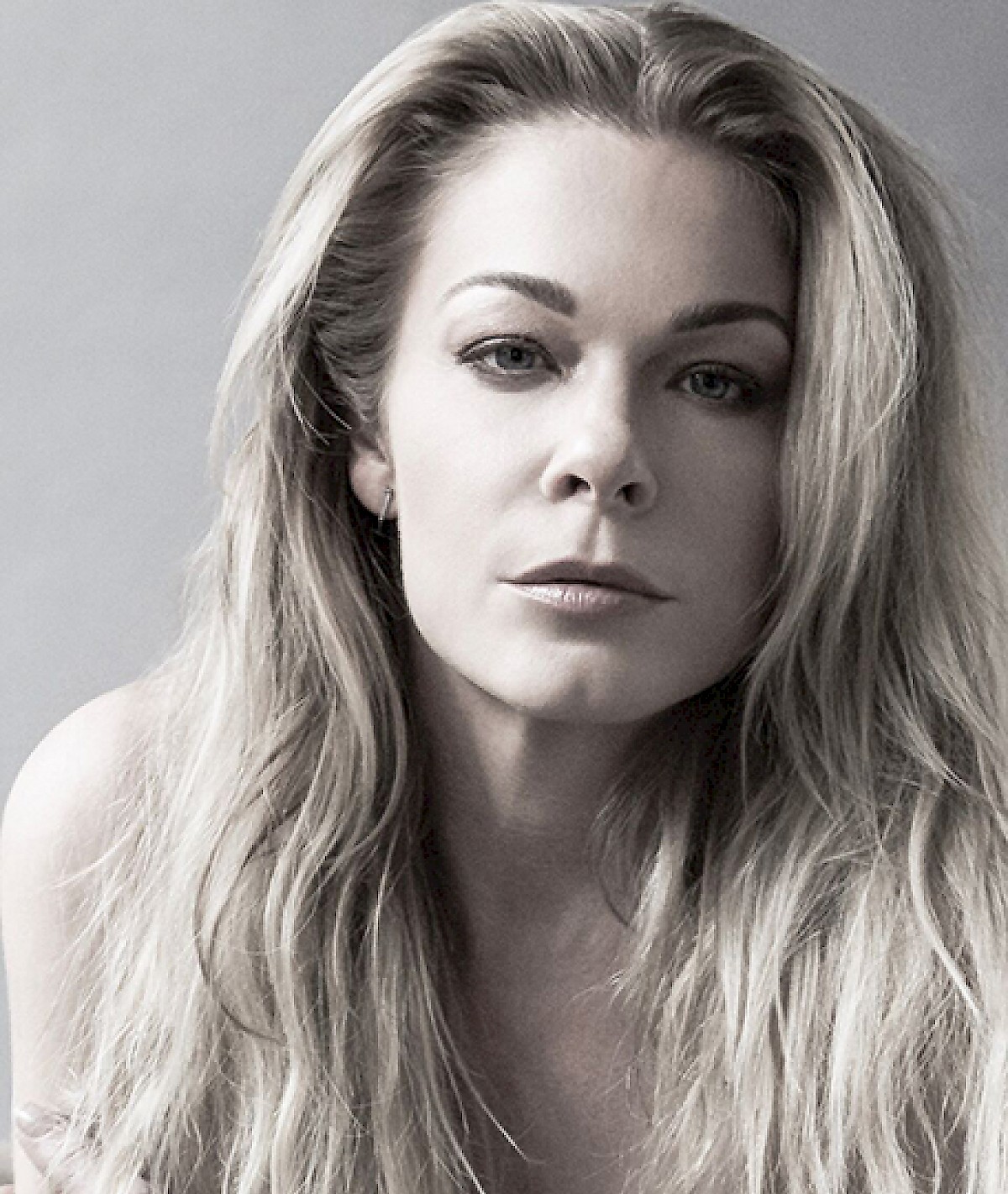 Come and enoy The Marin Counrty Fair and stay for the evening for a live concert featuring LeAnn Rimes! LeAnn Rimes is an internationally multi-platinum selling acclaimed singer and ASCAP award-winning songwriter. She recently inked a worldwide deal with RCA UK who released her 16th studio album, Remnants on Feb.3, 2017. The album dropped on February 3, 2017 in the U.S. and debuted at # 4 on Billboard’s Independent Album Chart and peaked at #3 on iTunes ® overall charts in its first week. The first single released in the U.S. was “Long Live Love”, which has peaked at # 1 on Billboard’s Dance Chart and held the #1 spot for multiple weeks. Her second dance single “LovE is LovE is LovE” topped the Billboard Dance Chart at # 1 shortly after it’s debut, making this her 3rd career #1 dance chart-topper. And most recently, Rimes released her third installment of her trilogy of love with her latest dance single, “Love Line.”

Next: Novato's 4th of July Parade »