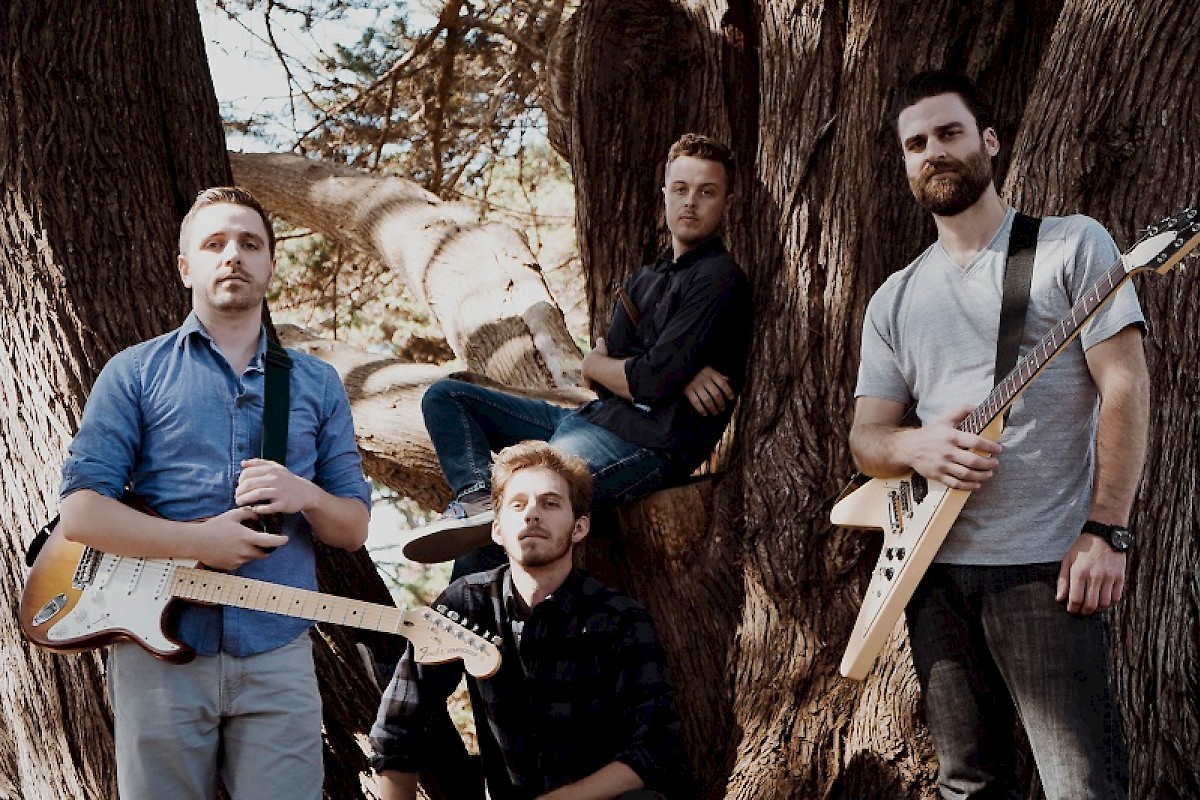 Join Novato Parks and Recreation for a Free Concert on the Civic Green featuring The Theory! Since the Northern California group’s formation in 2016, The Theory has quickly etched its unique sound into the Rock, Blues and Americana scene. The eclectically influenced band will inspire nostalgia, yet catch your ear with its originality and energy. Stripping down music to its core of finely crafted instrumentation and powerful, soulful vocals and harmonies, The Theory is on a mission to revitalize the essence and foundation of what makes music...music.

Concerts on the Green will be held every first and third Saturday of June, July and August in 2018 and are FREE to attend!

Concerts on the Green is held on the Novato Civic Green at 901 Sherman Avenue in Downtown Novato.