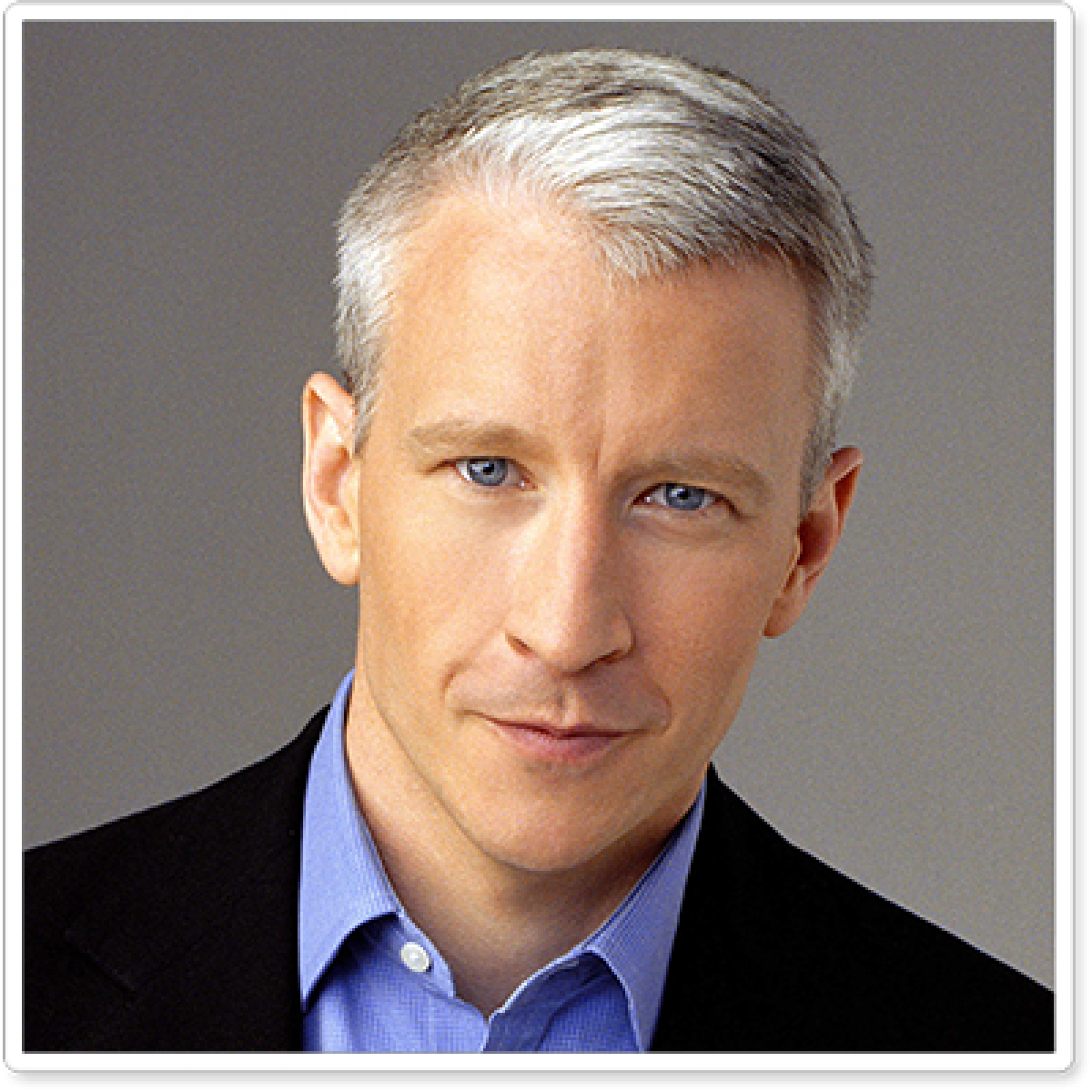 Award-winning journallist and author, Cooper is anchor of CNN's Anderson Cooper 360 and a regular correspondent on CBS' 60 Minutes. He has worked in more than forty countries covering major news events around the world, and has played a pivotal role in recent political and election coverage -from conventions to debates to town halls.

Next: Dine with Music, Thursday Popular and Contemporary at Panama Hotel and Restaurant »