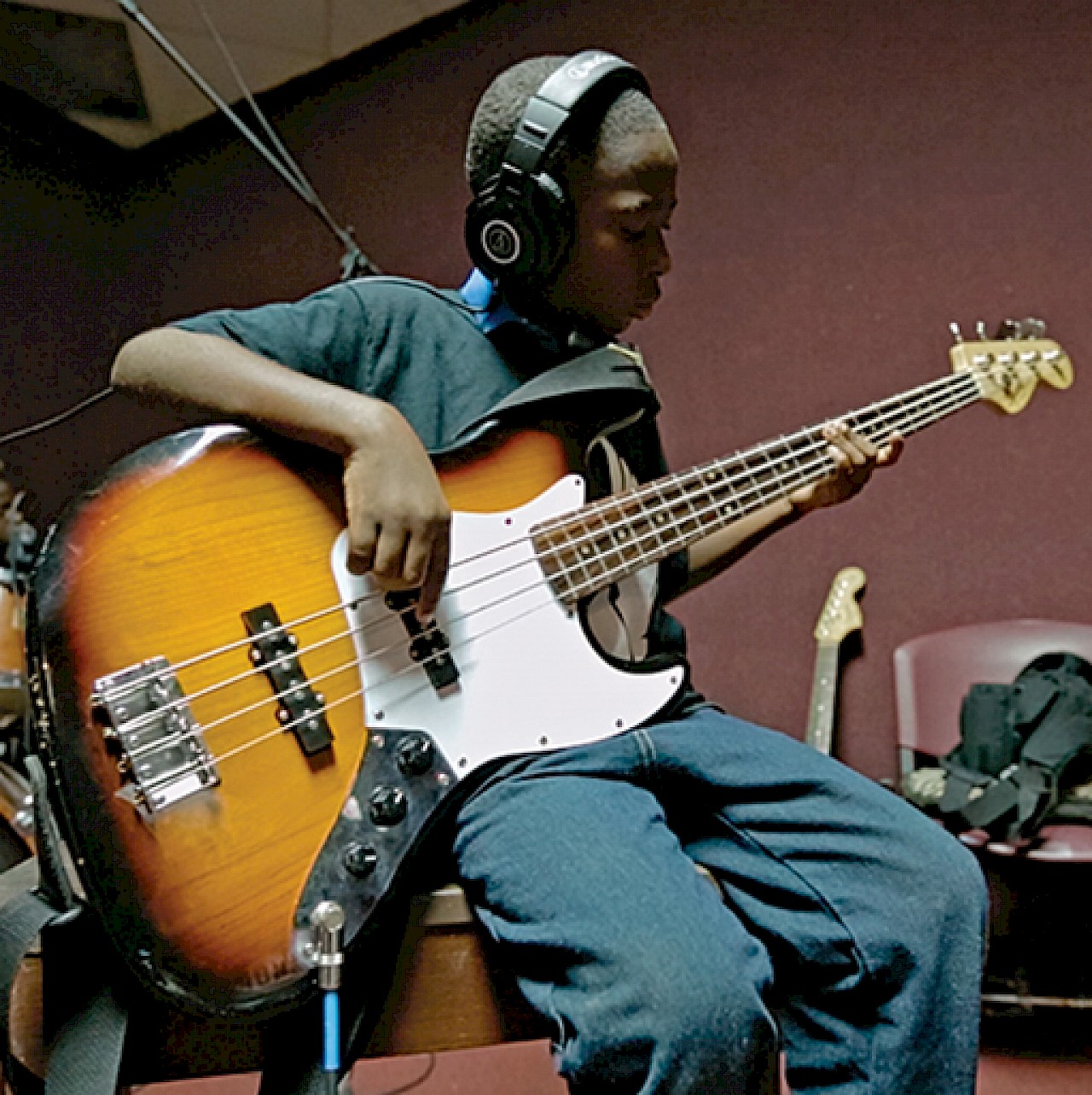 Filmed at the Conservatory of Music in San Francisco and J/P HRO in Haiti, and featuring kids from Music Heals International (MHI) and Bay Area Music Project (BAMP), FINGERPRINTS tells the story of two music programs for kids in two different countries that come together through the universal language of music.

Tickets can be purchased online.