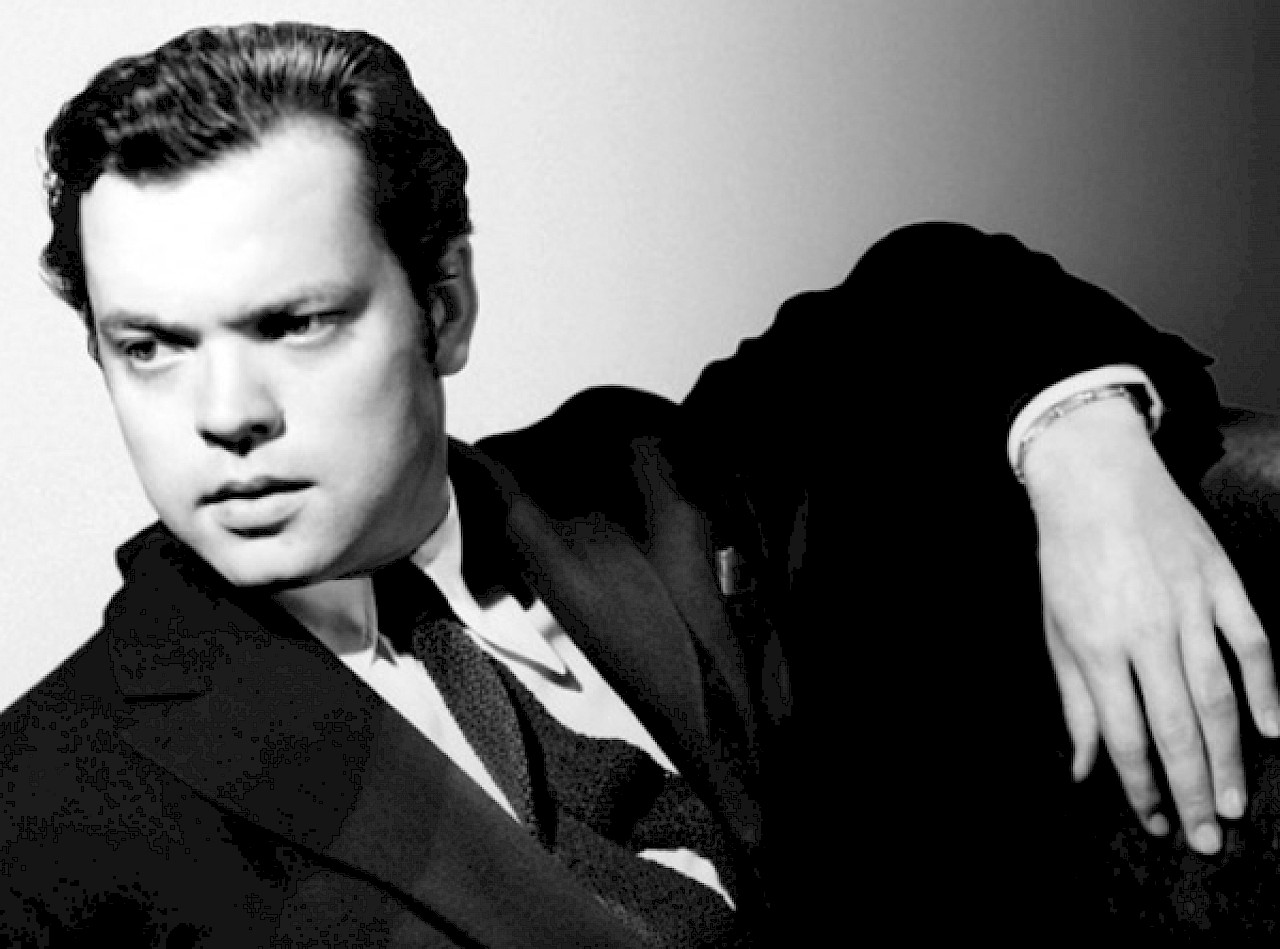 On Sundays from May 31 throughout June, we offer the first of a two-part retrospective honoring the artistry of filmmaker Orson Welles (1915-1985) on the 100th anniversary of his birth. One of the most ambitious and influential of all directors, Welles began his film career with the revolutionary Citizen Kane, the one movie that has probably inspired more aspiring filmmakers, film critics and film historians than any other. Kane was a hard act to follow, and several denigrators have characterized his subsequent career as a downhill slide, especially as Welles’ Hollywood releases became sparse. However, it is important to remember two things. Welles (a prodigy who lost his parents early on) was a polymath who was always working, whether it was in film, theater, radio or scriptwriting, even in gigs as political columnist. In addition, judging his career solely by his Hollywood productions ignores his achievements as an independent artist outside the studio system with films that have been virtually invisible to American audiences. Part One of the retrospective focuses on his Hollywood career preceding an extended sojourn abroad, where he would become a pioneering independent filmmaker, a focus of Part Two in the fall. Please note time changes in afternoon screenings from week to week.

« Previous: Off the Grid Food Trucks at Marin Country Mart