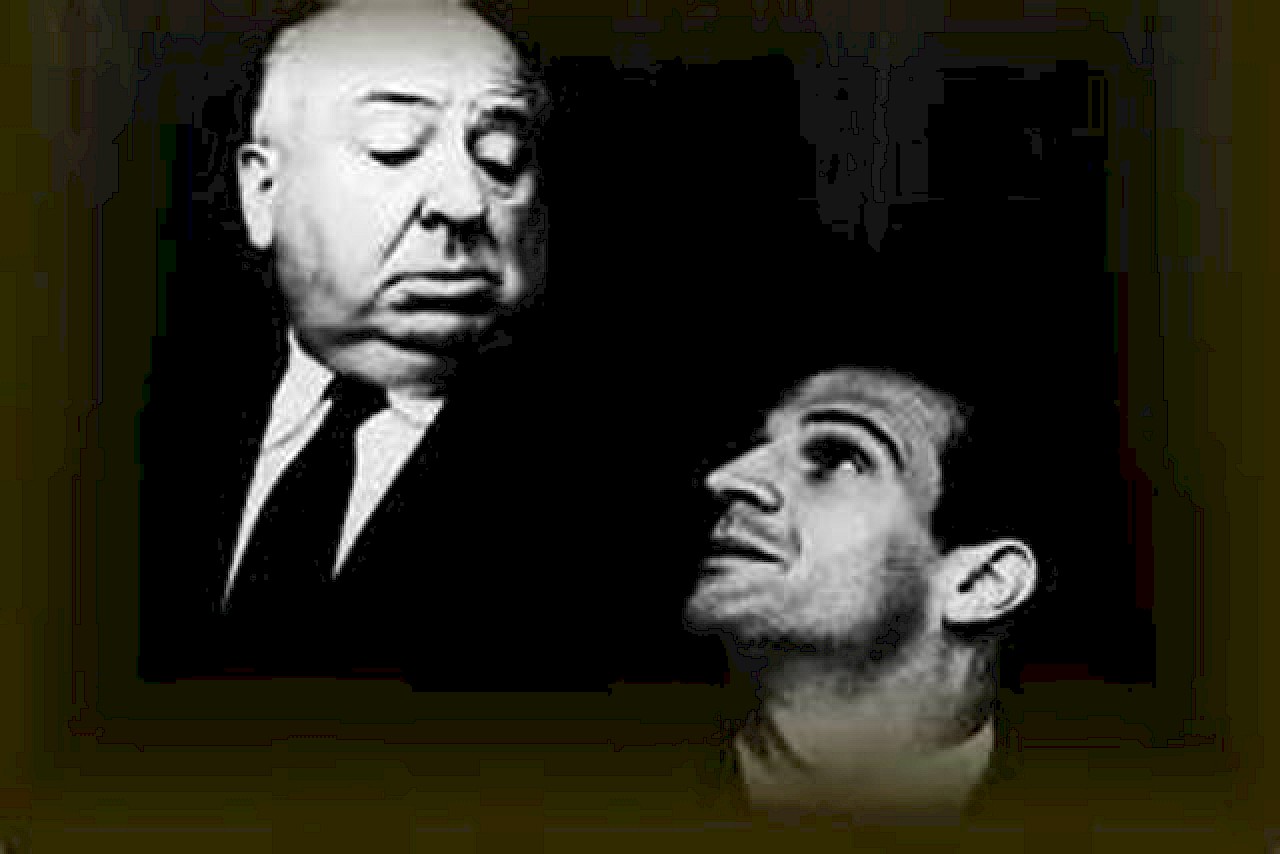 A film buff’s delight (and equally fun for anyone else), this documentary celebrates one of the most influential books in the field. In 1962 French director François Truffaut persuaded Alfred Hitchcock to participate in an extensive, weeklong interview (through an interpreter) covering all of his films. Based on original recordings used to produce the seminal volume Hitchcock/Truffaut, this film illustrates some of the greatest cinema lessons of all time, plunging us into the worlds of The Birds, Vertigo, Psycho and other classics. It also interviews several contemporary filmmakers inspired by the book, including Martin Scorsese, David Fincher, Wes Anderson, Richard Linklater and Peter Bogdanovich, among others. Hitchcock fans are guaranteed a “Good Evening.” Writers: Kent Jones, Serge Toubiana. Director: Kent Jones. (US 2015) 80 min.